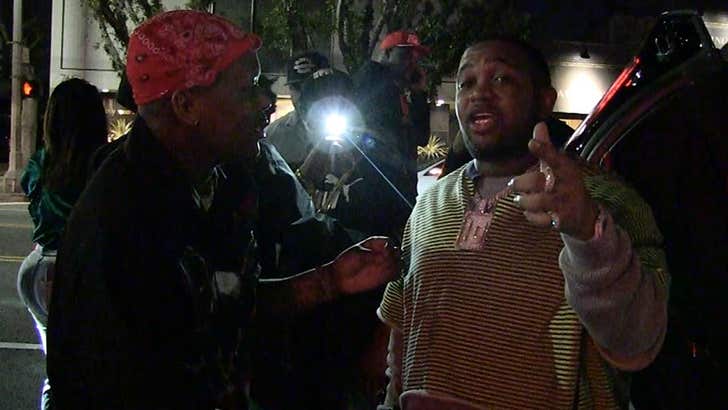 DJ Mustard says R. Kelly is a "monster" and a "pig" ... but he's reserving judgment on Michael Jackson. YG says he's done with both of 'em ... but also has some condemning words for white people.

We got the hip-hop stars outside Poppy nightclub in L.A. Friday night, engaging in a lively discussion about the sordid allegations and controversy currently surrounding the disgraced musicians.

Mustard tells us he doesn't mess with Kelly because he believes the accusers -- and because he has daughters -- but isn't so certain about MJ. He admits he's been swayed by the "Surviving R. Kelly" docuseries ... but he's yet to see "Leaving Neverland."

YG adds some entertainment throughout by challenging Mustard for rebuking one but not the other, but then takes the convo in a different direction ... with claims that racism's behind everything -- including Bill Cosby going to prison. 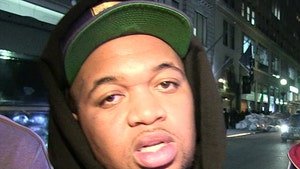