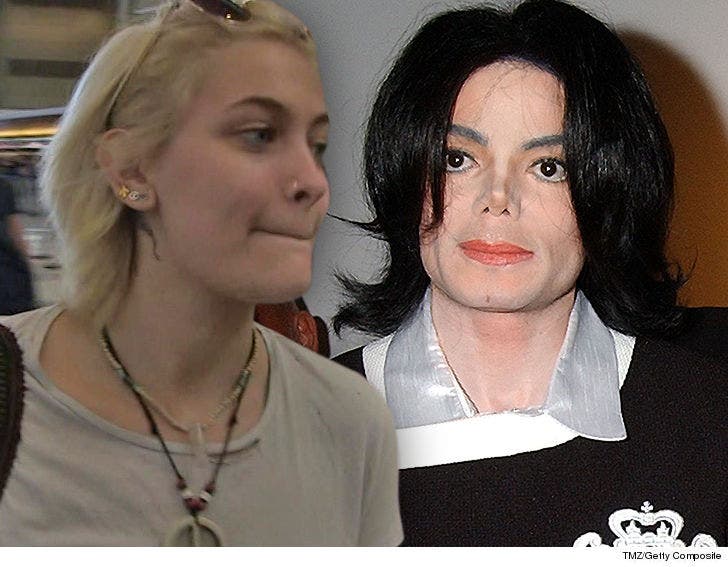 Paris Jackson ﻿isn't swayed by the allegations levied against her father in "Leaving Neverland" -- and firmly believes Michael Jackson was not a child molester.

Sources close to Paris tell TMZ ... she hasn't seen the explosive new documentary, and contrary to reports, she was not offered the chance to see it before it premiered at Sundance.

We're also told she's not the least bit torn or conflicted about its content -- Wade Robson and James Safechuck's graphic description of their alleged molestation at Jackson's hands.

Reaction to the project has been intense and passionate -- on both sides -- with even the almost universally beloved Oprah catching flak for her interview with the accusers.

The Jackson family as a whole has been outspoken about their anger over the documentary -- and Tito's son, Taj Jackson, told us he thinks Robson's making it all up for revenge.

Interestingly, Paris' mom, Debbie Rowe, is also avoiding it. Our sources say she doesn't see a point in watching 'Neverland' because Michael's been dead for years.

Fair to say, Michael's family is taking a united stance. 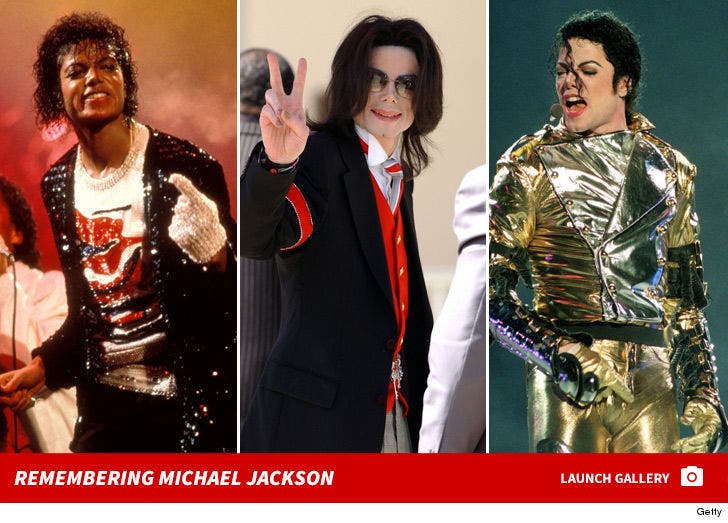 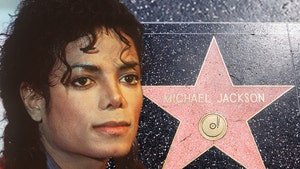 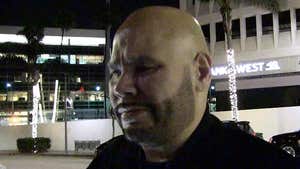