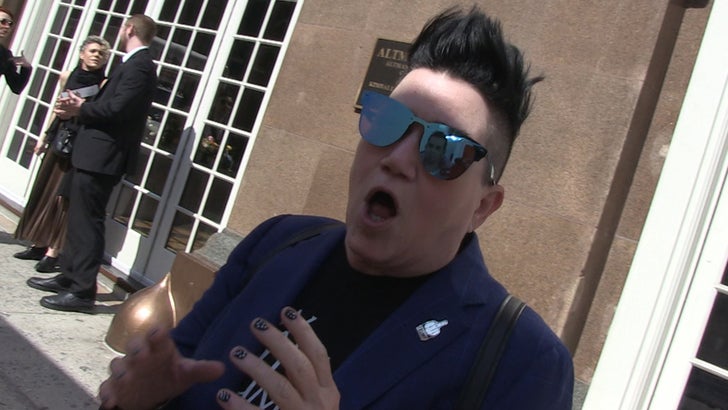 Adrien Broner is a homophobic "a**hole" -- and should be charged with a crime for threatening to shoot gay people ... this according to "Orange Is the New Black" star Lea DeLaria.

Lea -- who famously plays Big Boo on the show -- was leaving the Rolling Stone: Women Shaping the World event in NYC ... when we asked for her reaction to Broner's vile video.

And, since Lea is openly gay ... the issue of violent homophobia seemed deeply personal.

"How do I feel about someone using those kind of slurs? I have a bigger issue with anybody who's threatening gay people with violence simply for being themselves."

"F*ck all the slurs. I'll use any f*cking slur I want. What I'm talking about is that a**hole is talking about hurting gay people."

Of course, Broner made the hate-filled video during a spat with Andrew Caldwell -- a viral video star who claims the boxer had made passes at him.

During his rant (which he posted to social media) Broner said ... "If any f*g, punk-ass n**ga come run up on me, trying to touch me on all that gay sh*t, I'm letting you know right now if I ain't got my gun on me, I'm knocking you the f*ck out."

Lea says Broner's language should be considered "hate speech and should be a crime."

"Freedom of speech comes with responsibility," Lea added ... "You should not be allowed to incite people to violence against other people." 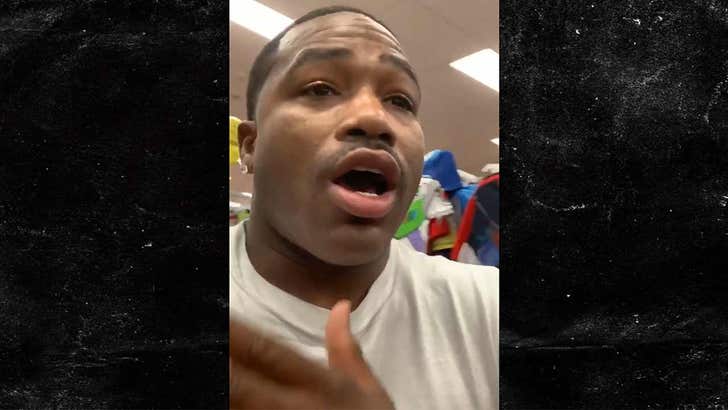 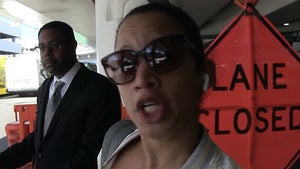 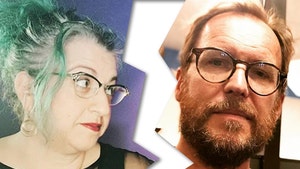