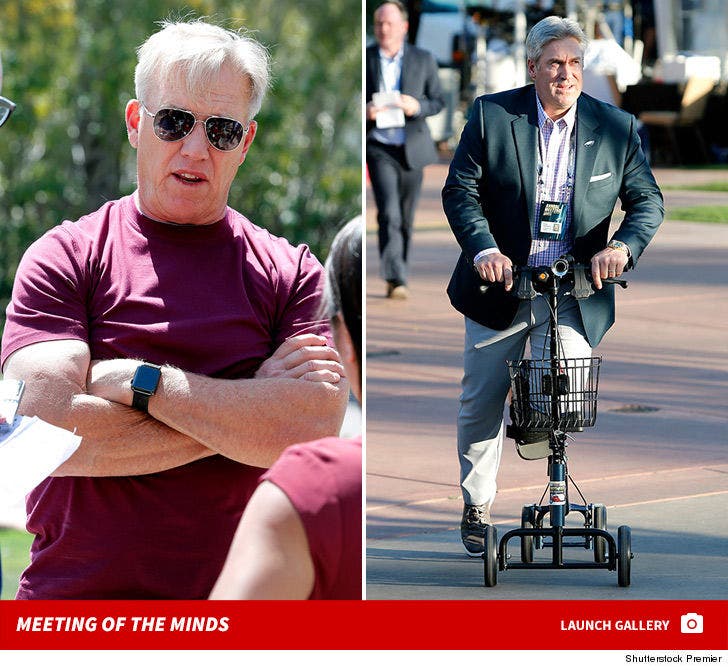 1:31 PM PT -- Cameras finally spotted Kraft at the meetings, though he was clearly in no mood to stop to chat ...

All eyes on Robert Kraft arriving at this year's annual league meeting pic.twitter.com/C21NhQLjmQ

The most powerful people in the NFL touched down in AZ over the weekend for the Annual League Meeting ... and while most of the owners and GMs strutted around Phoenix, Robert Kraft was unusually low key.

Everyone from Jaguars owner Shad Khan to Denver Broncos general manager John Elway was spotted in Phoenix -- where the league's top guys meet every year to discuss rule changes and other NFL issues.

While Kraft was seen walking with his son, Jonathan, and NFL commish Roger Goodell, he didn't speak with the media and seemed to make an effort to lay low.

Obviously, Kraft has a LOT going on right now -- he's due in court in Florida later this week to deal with his prostitution case where he's facing two counts of solicitation.

Kraft broke his silence on the legal issue this weekend -- essentially admitting wrongdoing and apologizing for his actions.

"I am truly sorry. I know I have hurt and disappointed my family, my close friends, my co-workers, our fans and many others who rightfully hold me to a higher standard."

He's facing up to 1 year in jail if convicted -- but it's VERY unlikely he'll serve one minute behind bars.

The hearing is set for Thursday. 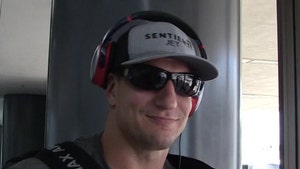 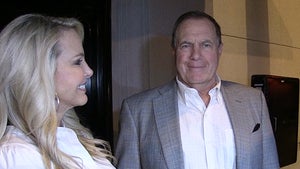