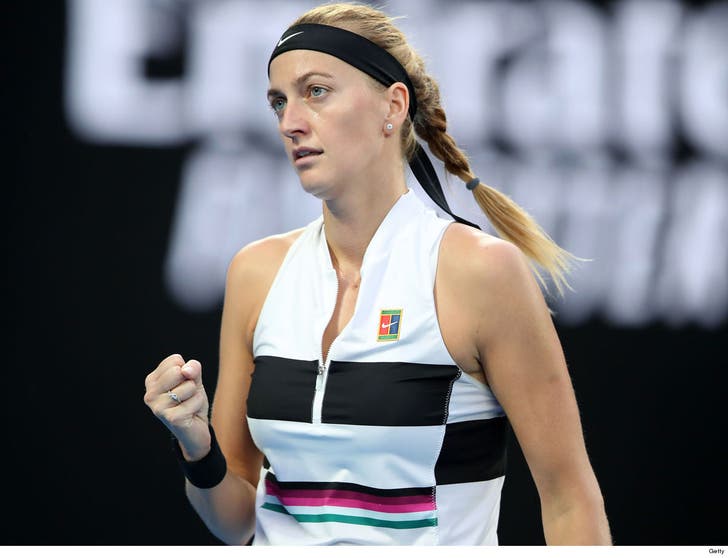 The scumbag who stabbed 2-time Wimbledon champ Petra Kvitova during a 2016 home invasion robbery has been sentenced to serve 8 years in a Czech Republic prison, officials say.

Kvitova was slashed badly during the Dec. 2016 incident at her C.R. apartment -- suffering major damage to her left hand while trying to fend off her attacker.

While bleeding all over her apartment, Kvitova offered the attacker 10,000 Czech crown (roughly $440) ... which he took and left.

The suspect was eventually identified as Radim Zondra -- and he was captured in May 2018. The trial took place in February and Kvitova personally testified against him.

As for her injuries, Kvitova underwent surgery to repair damage to the tendons in her left hand and 2 nerves. All five of her fingers on her left hand were also injured in the attack. 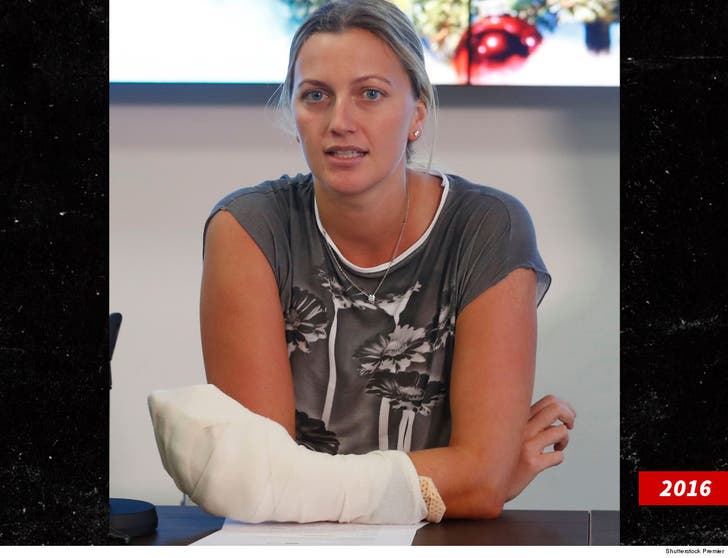 What was even worse for Kvitova -- she's known for having a powerful left hand ... so the attack could have derailed her career.

The good news ... 29-year-old Kvitova returned to tennis less than 5 months after the attack and has already climbed her way back to the #2-ranked women's tennis player in the world. Amazing.

As for the criminal, in addition to prison -- he was also ordered to pay back the $440 he stole.

Kvitova has been dominating this year -- she reached the final at the Australian Open and is currently competing in the Miami Open. 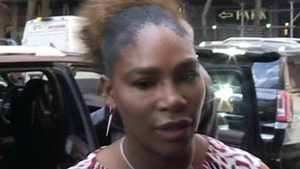 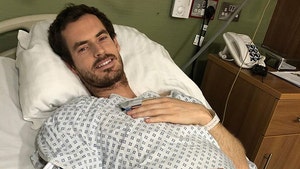