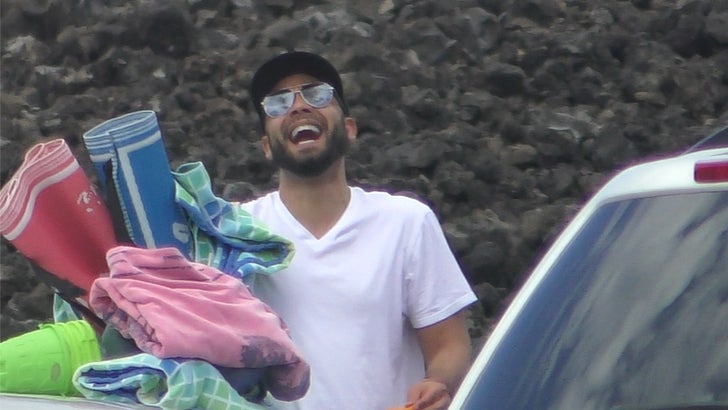 Jussie Smollett is living it up on the beach in Hawaii like a guy with no problems at all -- not at all like a guy who's staring down an impending legal battle with the City of Chicago that could cost him dearly.

The "Empire" star is on vacay right now with his family, laughing it up and catching some rays in paradise. Dude's even going boogie boarding!

It's about as far away from Chicago as he could be, mentally, anyway. The other shoe could drop any day now ... remember, the City of Chicago says it's about to slap him with a civil lawsuit to recover the $130k cost of investigating the alleged homophobic and racist attack. 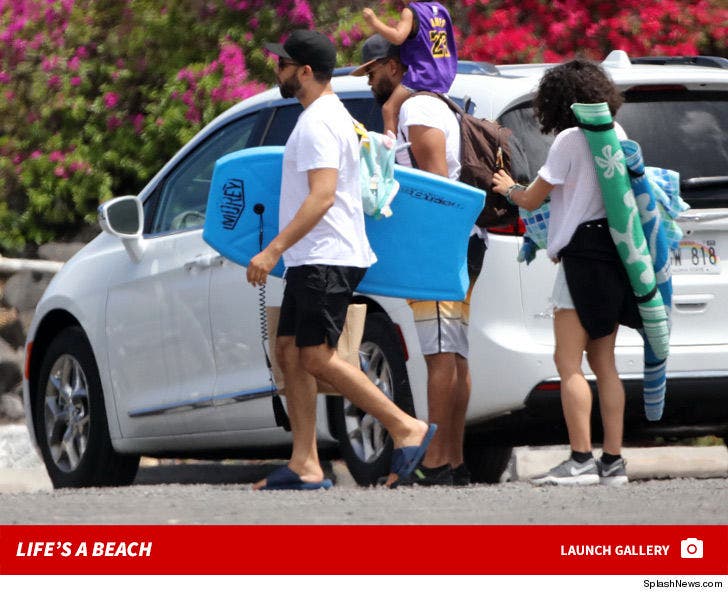 For now ... Jussie and his fam are snacking, catching waves and having a blast.

We got Jussie over the weekend in Woodland Hills where he was mum about the suit. His lawyer, Mark Geragos, insists Chicago is maliciously defaming his client, hinting the actor might file a lawsuit of his own.

As we've told you ... Jussie's in quite a pickle because he's been so strong proclaiming his innocence, that if he settles with the City for ANY amount it would be off script. If he goes to trial, Jussie risks a judge proclaiming he faked the alleged attack, which could prove devastating to his career. 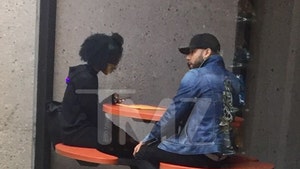