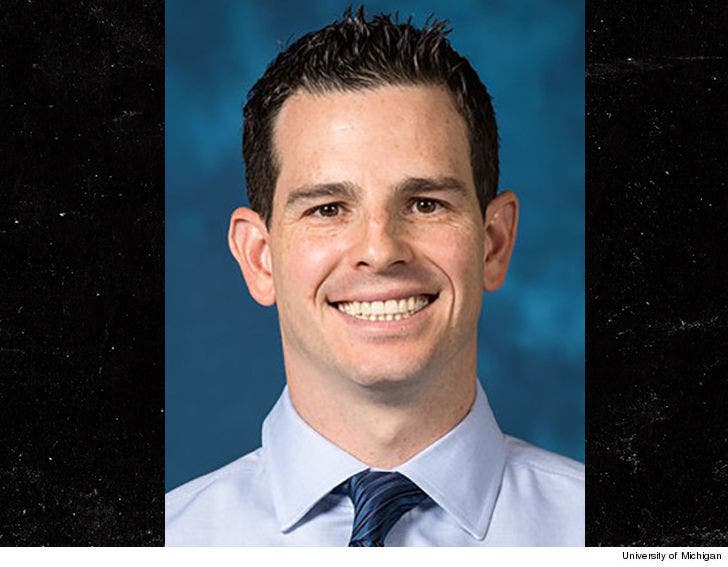 TMZ Sports has obtained police footage of the moment cops busted U. of Michigan gymnastics coach Scott Vetere for banging one of his gymnasts in public ... AND IT'S SUPER AWKWARD!!!

First off, police HEAVILY pixilated the video before they released it (you watching, Robert Kraft?) ... but you can still make out every bizarre moment ... from the second the cop arrives to the scene. 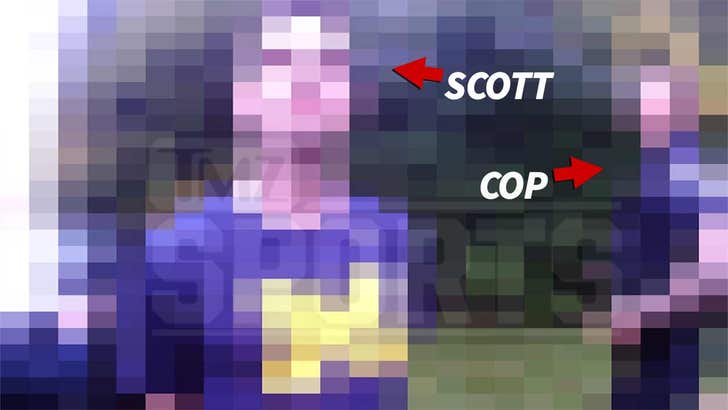 It all went down in October when someone called the Ann Arbor Police Dept. to report two people having sex in a car in the middle of the day in a public parking lot.

You can hear the cop bang on the car door to announce his arrival -- and he tells the couple, "Well, this is awkward. Clothes please."

The officer proceeds to lecture the 39-year-old coach and the 18-year-old female student -- telling them how dumb their actions were.

"Do we even need to have a talk right now? Everything's crystal clear?" One officer tells Vetere ... "There's a lot I could say right now, and I'm not even sure that there's a point to it."

Both the woman and Vetere -- who was the 2000 Big Ten Gymnast of the Year back in the day --were hit with disorderly conduct charges for the incident.

Vetere later resigned from his coaching position at UM and left the school. He reached an agreement with prosecutors last month ... and got his charge reduced to a civil infraction. He paid off a fine and now the case is closed.

But, the best part of the video might be the end ... when the officer sends Vetere on his way and says, "You know what? Forgive me if we don't shake hands." 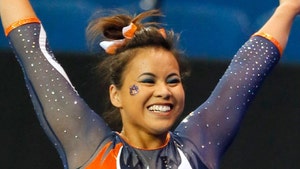 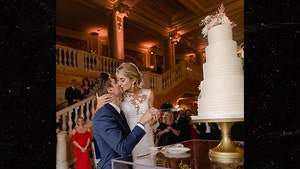