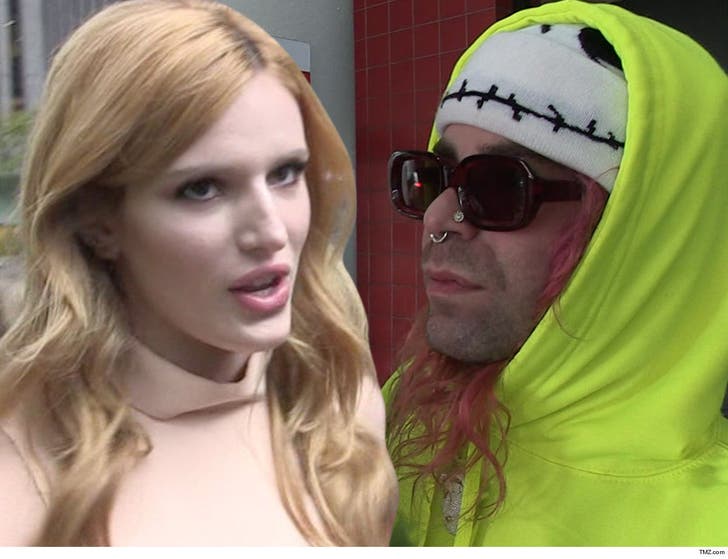 Bella Thorne's split from Mod Sun is already getting ugly, she got booted from her ex's house after she snuck in and tried to grab some of her stuff ... and the cops got involved.

Sources close to the former couple tell TMZ ... Bella waltzed into Mod Sun's Woodland Hills home unannounced Tuesday night, coming in through a back door when he wasn't home. We're told Bella wasn't supposed to be there and Mod Sun's team asked her to leave, but she got angry and refused -- so they called the police.

Our sources say Bella told Mod Sun's people she was just there to pick up some personal items ... and she kept rummaging through the house while being asked to get the hell outta there.

Cops responded, but they didn't arrest Bella ... and we're told she hit the road without further incident.

Bella and Mod Sun started dating back in 2017 ... but she announced their split Monday night after they went to Coachella together.

We're told Bella didn't even grab all her things before she got the heave-ho ... and she still has some belongings at his place.

Might be time for Bella to let professional movers take over -- she's clearly persona non grata. 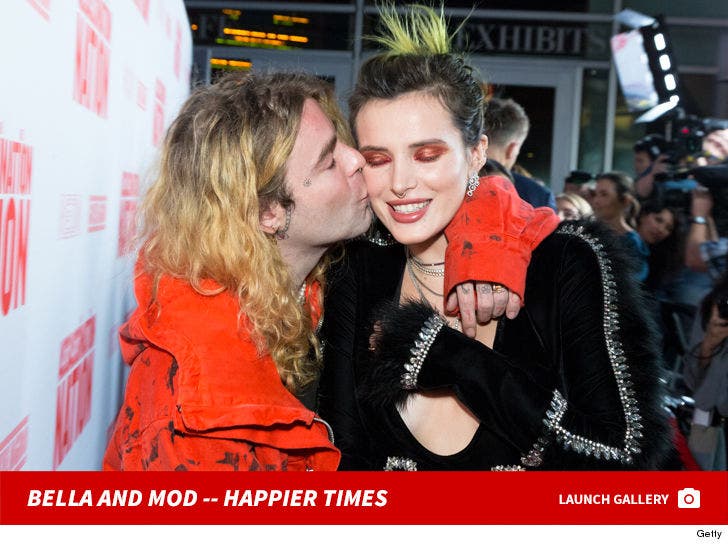 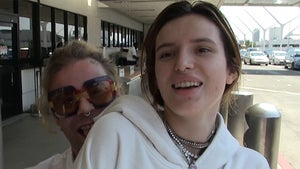 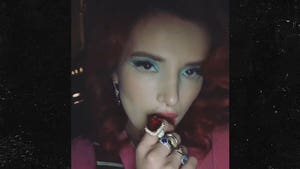