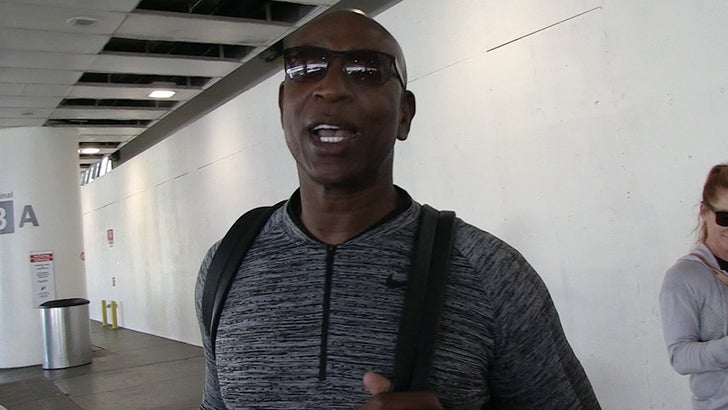 Todd Gurley's knee is 100 percent FINE ... so says Eric Dickerson, who tells TMZ Sports he knows this because the Rams running back told him this himself!!!

Of course, NFL fans have been having a tough time believing that ... seeing as the league's best RB for the first half of last season was a non-factor in L.A.'s playoff run.

In fact, when we got Gurley leaving Craig's just last month ... he certainly didn't seem like a guy with two healthy knees ... 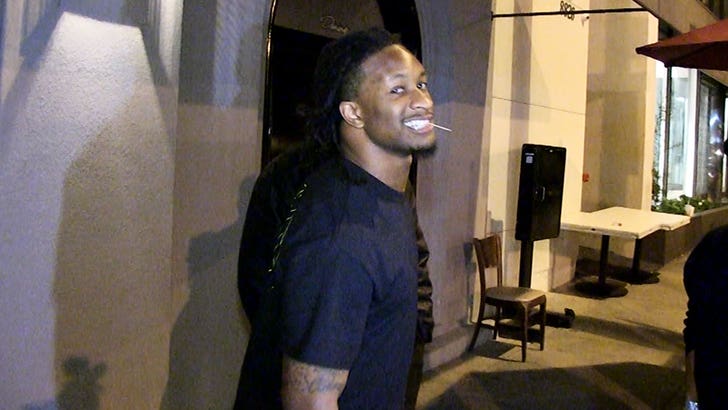 Dickerson says there's no need for Rams fans to panic about Todd's health ... and tells us the only time anybody needs to worry about the RB is if he straight-up says he's injured.

As for the Hall of Famer's expectations for the Rams this season ... ED says he's ready for big numbers -- and tells us Cooper Kupp's return is a big reason why! 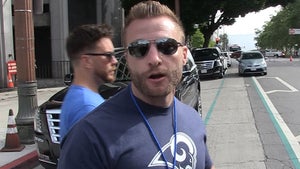 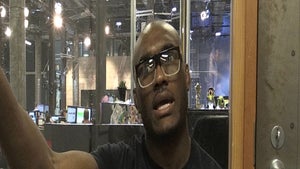