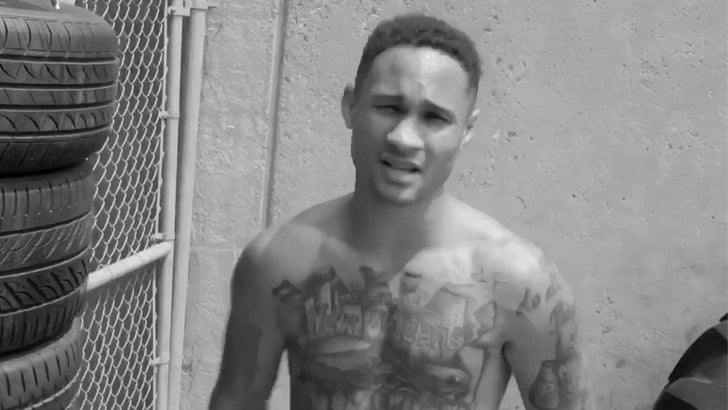 A boxing champ wants to beat the hell out of Conor McGregor both in the ring AND the Octagon ... with Regis Prograis saying, "I'ma hurt your ass!"

Here's the deal ... Conor called out Mark on social media Sunday saying he wanted to "slap the ears off" the actor and take his UFC shares. 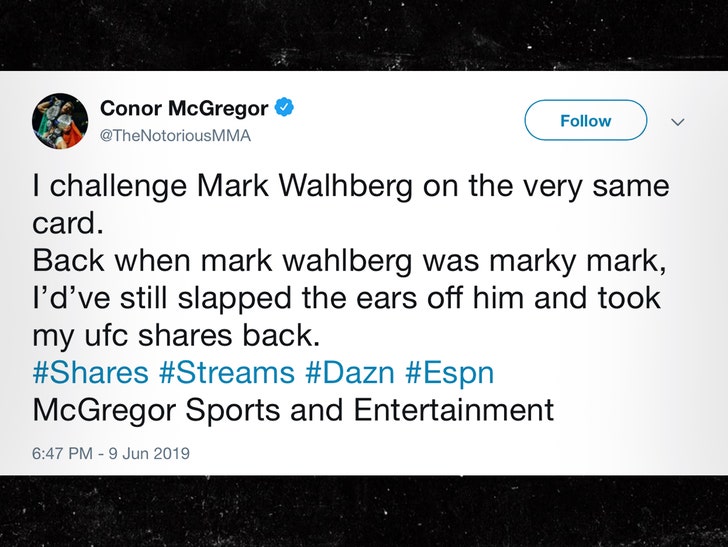 Well, 30-year-old Prograis -- the 24-0 WBA light-welterweight champ who's currently managed by Wahlberg -- heard the challenge ... and now, he's issuing a threat right back at the UFC superstar.

Regis says he wants a two-fight deal with Conor -- one in the ring and one in the Octagon -- and he's promising he'll win both. 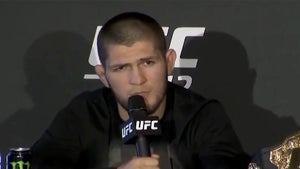 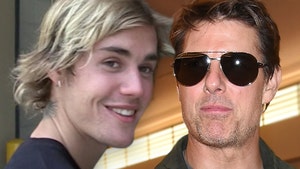