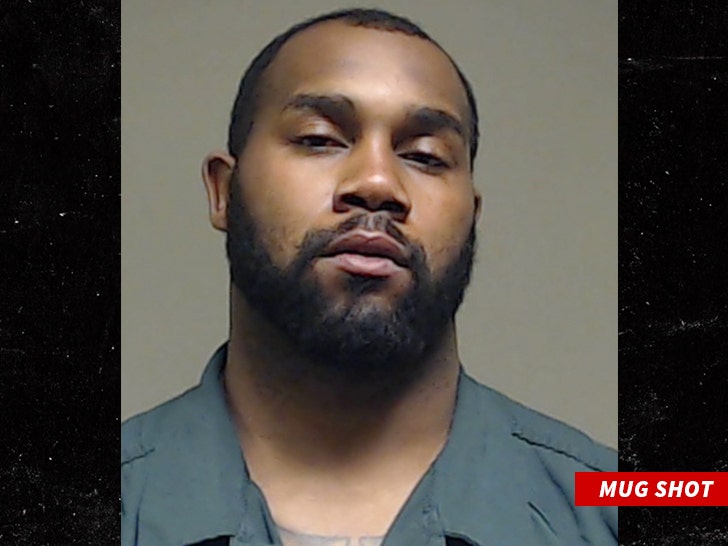 Prosecutors have finally hit Darren McFadden with charges in his wild Whataburger case ... charging the ex-NFL star with 2 misdemeanors that carry jail time if he's convicted.

McFadden was arrested back on January 21 after cops say the 31-year-old was asleep at the wheel of his 2019 GMC Yukon in the drive-thru at a Whataburger in Texas.

Officials say during the incident, McFadden resisted officers ... and it all ended up with the ex-running back's driver's side and passenger windows being smashed in.

Now, TMZ Sports has learned prosecutors have finally hit Darren with charges for the altercation -- charging him with resisting arrest and DUI with a BAC of greater than or equal to .15.

Both counts are defined as Class A misdemeanors in Texas ... which means McFadden is facing up to 2 YEARS behind bars and $8,000 in fines if he's convicted.

McFadden is due in court in October to face the charges.

Darren was a superstar at Arkansas before the Oakland Raiders drafted him with the 4th overall pick in the 2008 NFL Draft.

He started 75 games in his 10-year NFL career ... playing 7 seasons with the Raiders and three with the Dallas Cowboys.