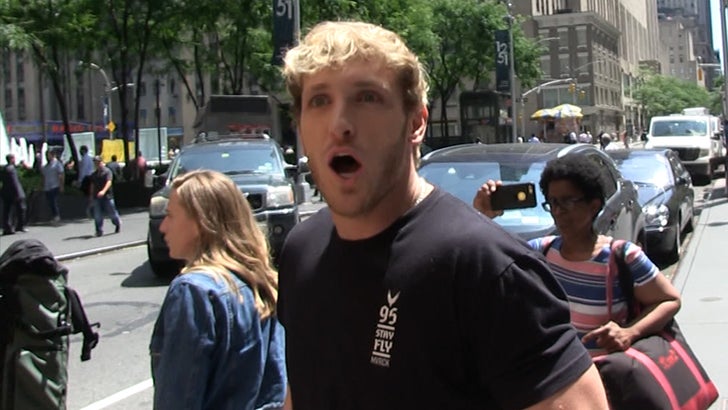 Logan Paul is channeling his inner Deontay Wilder in his impending rematch with KSI ... telling TMZ Sports he ain't lookin' for a KO anymore -- he's out for MURDER!!!

Of course ... the Bronze Bomber famously said he wanted to "put a body on my record" before his fight against Bermane Stiverne in 2017 and caught hell over the comment.

Nobody died in that fight ... but the YouTube superstar tells us he's looking to do what Wilder couldn't ... telling us "I'ma f**king murder that dude, bro. Actual murder, bro."

As we previously reported ... Paul wants the rematch with KSI to go down at either Staples Center or the Forum in L.A. ... and told us he's hoping it happens before 2020.

The first fight ended in a draw ... and Logan says that's NOT gonna happen again.

But, if the rematch somehow falls through ... our camera guy tells him the viral Bagel Shop Guy is looking for opponents ... and Logan's response is very interesting!!! 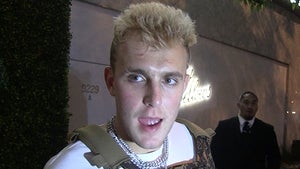 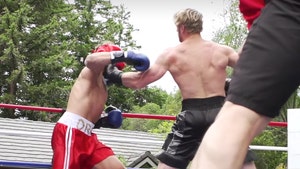