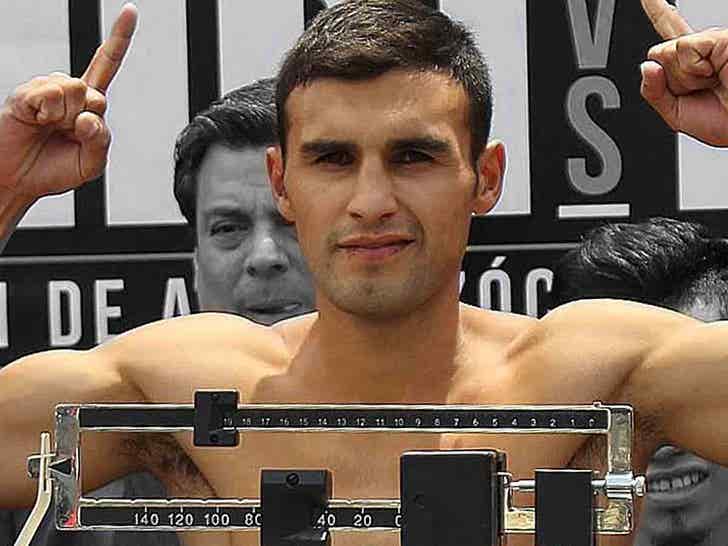 The boxing world is dealing with its second tragedy in one week -- 23-year-old fighter Hugo Santillan died in Argentina on Thursday after suffering injuries during his fight over the weekend.

Santillan fought Eduardo Javier Abreu for the WBC Latino Silver lightweight title in Buenos Aires on Saturday. The bout ended in a draw after 10 violent rounds -- but it was clear something was wrong.

Santillan collapsed in the ring as the announcer presented the results of the fight ... and doctors rushed to give him oxygen. He was stretchered out of the venue and taken to a nearby hospital, where he underwent emergency surgery for a clot in his brain.

The boxer went into cardiorespiratory failure twice before ultimately succumbing to his injuries.

The doctor who treated Santillan issued a statement ... saying, "Upon admission to the hospital, he had successive kidney failure and he did not come out of his coma."

"He had swelling of his brain and he never recovered consciousness. The swelling continued to worsen and it affected the functioning of the rest of his organs."

The super lightweight succumbed to his injuries on Thursday ... just 2 days after 28-year-old boxer Maxim Dadashev died from injuries he suffered during his fight on Friday.

"We join Hugo’s family and friends in grief, support and wish prompt resignation," the World Boxing Council said in a statement.

The boxing world is reeling from the two tragedies ... earlier this week, Gennady Golovkin told us Maxim's death wasn't only tragic on a personal level, but was also terrible for the sport of boxing.

Now, with two deaths in the same week ... it seems the sport could be in a lot of trouble. 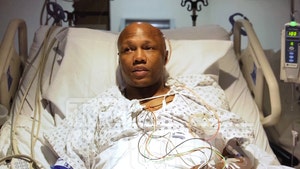 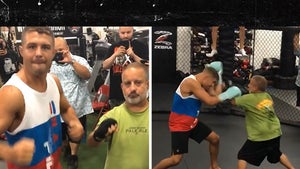 RIP You Might Want to Rethink Boxing TMZ Sports Health