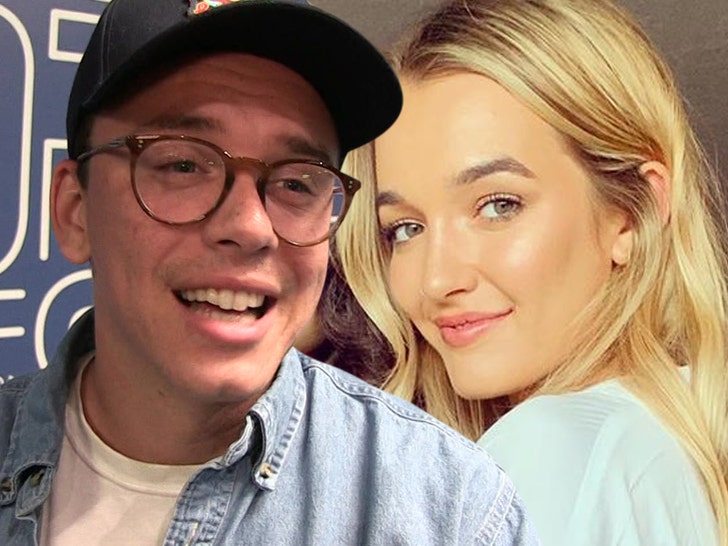 Logic is getting ready to walk down the aisle again ... because we've learned he and his fiancee just got a marriage license.

Sources close to the rapper and Brittney Noell tell TMZ ... the couple took a trip to a courthouse earlier this month and got the necessary paperwork to tie the knot.

No word on when they'll make it official -- or if they already have -- but licenses are typically pulled shortly before the nuptials. A marriage license is good for 90 days ... so the clock's ticking.

Logic and Brittney have been keeping their relationship very private. It looks like she had her bachelorette party in San Diego back in June ... and you can clearly see her engagement ring in some photos from her bachelorette weekend.

Brittney's done some modeling and she's got her own clothing line ... so Logic has quite the catch. 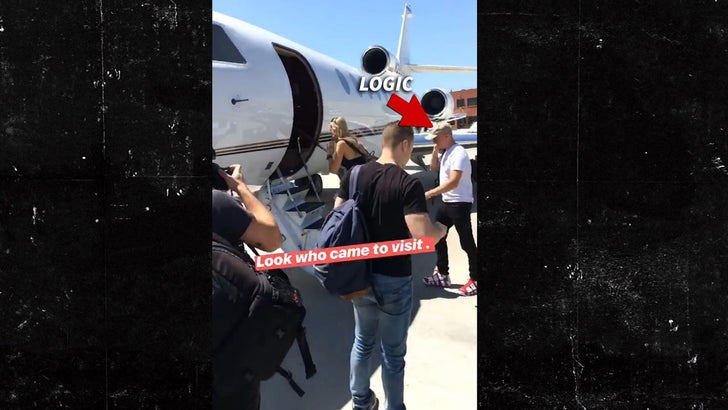 As we first reported ... Logic and Brittney met in early 2018, and he took her with him on a private jet for a show in Vegas in April, shortly after pulling the plug on his marriage to Jessica Andrea.

TMZ broke the story ... Logic finalized his divorce with Jessica in September, and he got to keep their home in Tarzana.

Less than a year later, Logic is ready for his second marriage. 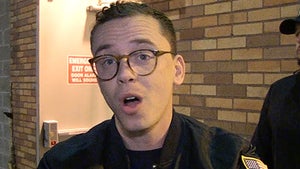