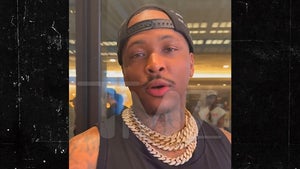 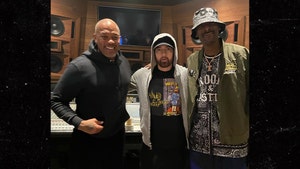 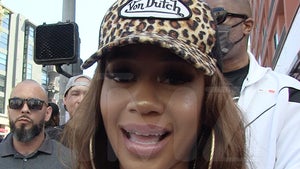 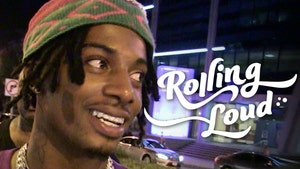 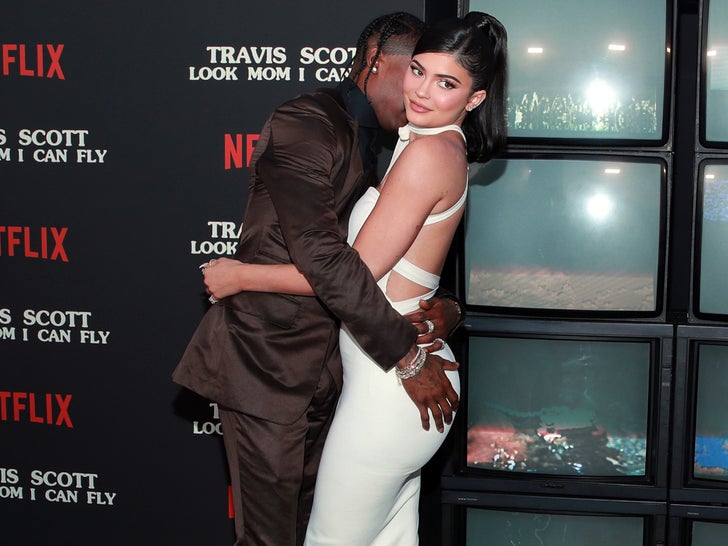 Travis Scott is soaring to new heights, and Kylie Jenner is right by his side for support -- 2 handfuls worth, by the look of things.

The rapper's new Netflix documentary, 'Look Mom I Can Fly,' has arrived, and the couple arrived to the premiere in style Tuesday night at a Santa Monica Airport hangar.

The venue was the perfect spot to showcase their love, and the baller Netflix private jet they rode to the event. Oh yeah, and the documentary too.

Tuesday night's PDA, combined with their sick yacht vacay for her birthday -- proves any relationship troubles they had are a thing of the past. 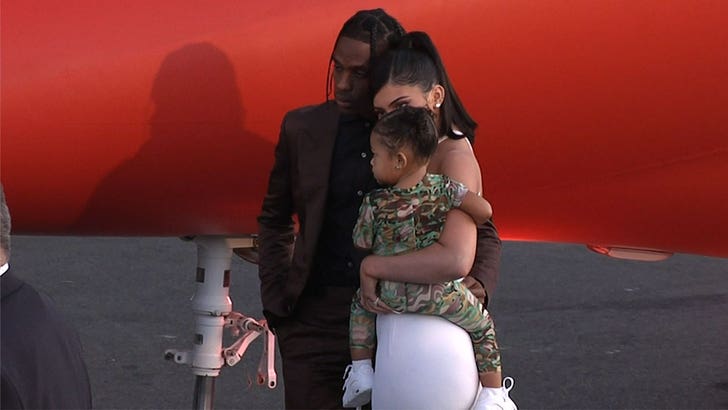 The proud parents also brought their 18-month-old daughter, Stormi, along for the big event to up the cuteness factor. Mission accomplished.

Along with his family, several of Trav's famous hip-hop friends showed up for his film ... including Offset, Quavo and Swae Lee.

The documentary follows Scott as he pursues his rap career and juggles relationships, controversy and fatherhood. The new trailer features Kylie and Stormi and tons of footage from his Astroworld tour. 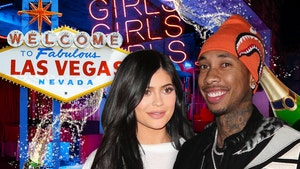 Kylie Jenner & Tyga Partied Together in Vegas, But Not for Long 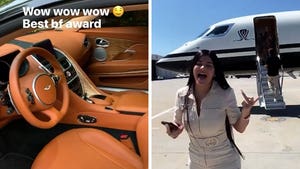 Sofia Richie Gets New Cars for 21st Birthday, Flies Away with Kylie 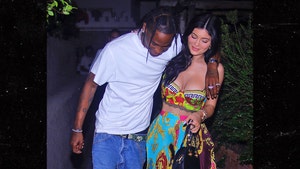