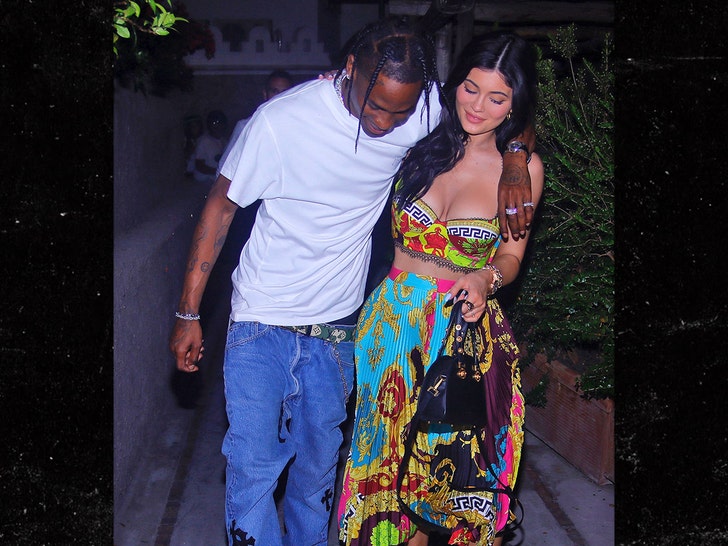 Kylie Jenner's still a couple days away from her actual birthday, and before the festivities really kick off ... she's getting some QT with Travis Scott in Italy.

The next item checked off the itinerary -- romantic dinner for 2.

A colorfully dressed Kylie and her baby daddy hit up the Ristorante da Paolino in Capri Thursday night as she approaches the ripe old age of 22. The couple held hands as they walked in, and they were smooching on the way out. A little limoncello makes everybody feel romantic. 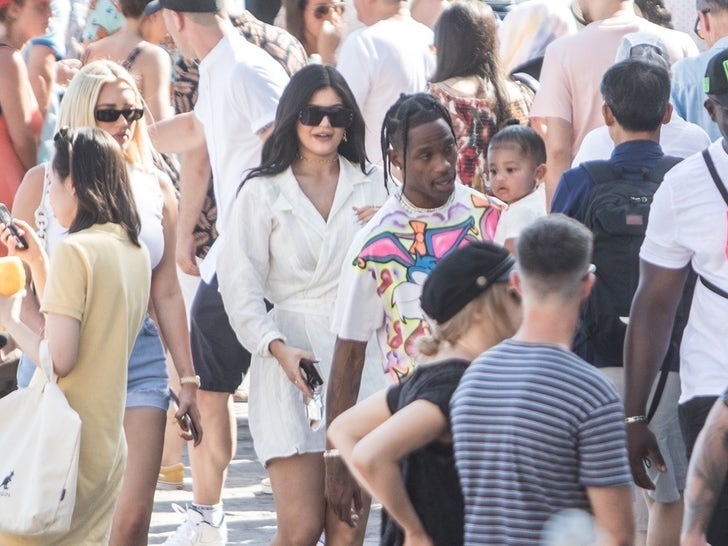 As we reported, Kylie and Trav took Stormi out shopping Wednesday after arriving in Positano. They're rolling deep too ... with Kris Jenner, Corey Gamble, Scott Disick, Sofia Richie and a few girlfriends.

Kylie and the birthday crew boarded a private jet Tuesday to begin the celebration ... which includes spending time on a $250 MILLION yacht. 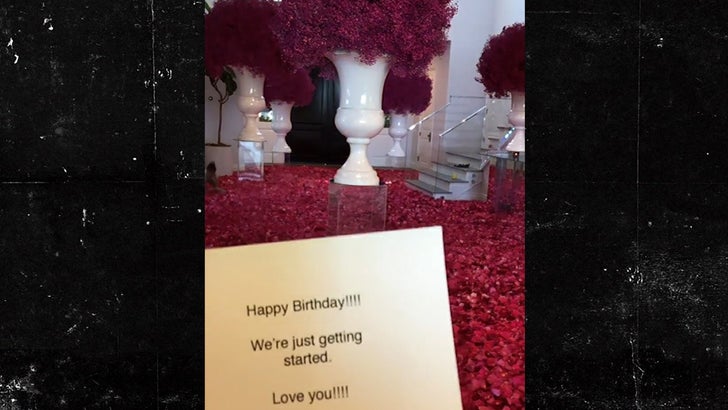 Travis promised Kylie her bday treats were just getting started when he covered their home in roses earlier this week. He wasn't lyin'. 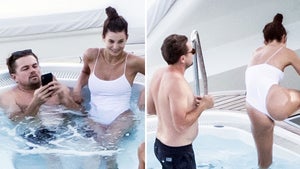 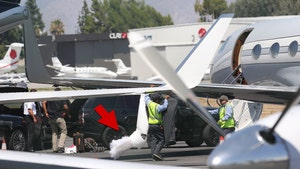