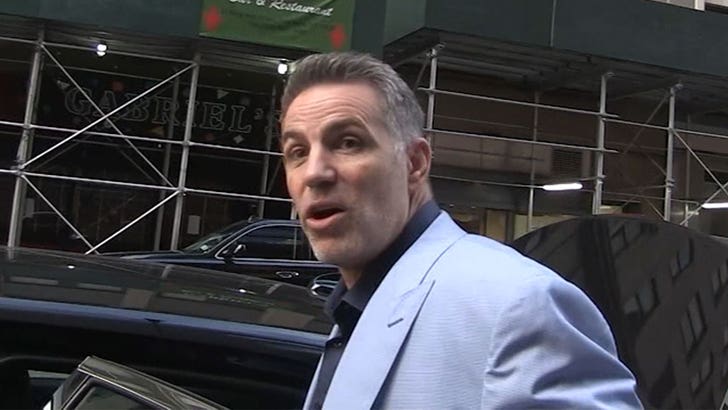 Kurt Warner is issuing a message to all 32 NFL general managers ... call Carli Lloyd and let her kick for your team!!!!

The U.S. Women's National Team star has set the football world on fire ever since she booted a 55-yard field goal at Eagles practice last week ... with a bunch of people wondering if she truly could suit up for a team this year. 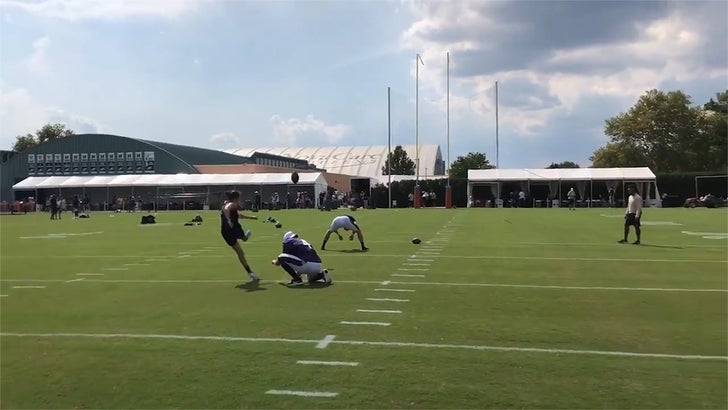 37-year-old Lloyd certainly seems to think so ... she told Fox Sports this week she's "seriously considering" it, adding, "it’s a challenge (and) I would probably enjoy it."

Of course, some have shot down the idea ... Chargers star Keenan Allen wrote on Twitter on Tuesday she'd get stampeded if she ever had a kick blocked.

But, Warner doesn't seem to share those same concerns at all, 'cause he's saying sign her up ASAP!!!

"We need more kickers in the game," the Hall of Fame QB says ... "If you can kick the ball through the goalpost, let's do it!!!"

Teams appear to be open to the idea ... Lloyd's longtime trainer, James Galanis, says she actually had an offer to kick for a team in a preseason game this week.

So, could she be on a real roster sometime soon??? Stay tuned ... 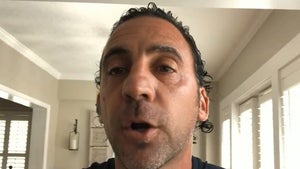 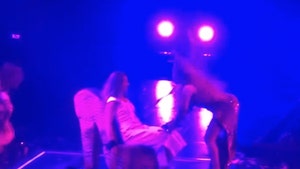