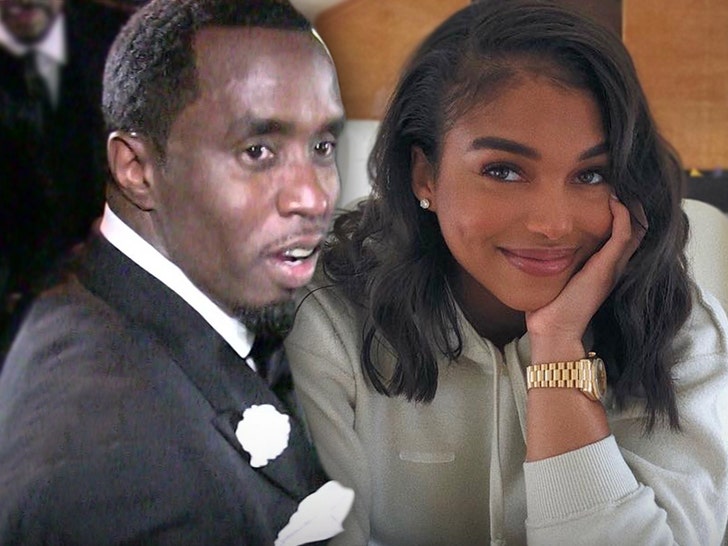 Diddy and Lori Harvey aren't taking their relationship to the next level just yet -- as in becoming parents -- but they're heading in that direction ... sources close to the couple tell TMZ.

As we reported ... Diddy and Lori set off pregnancy rumors last weekend coming back from another romantic getaway in Cabo, after Diddy and Lori became super handsy with her belly. 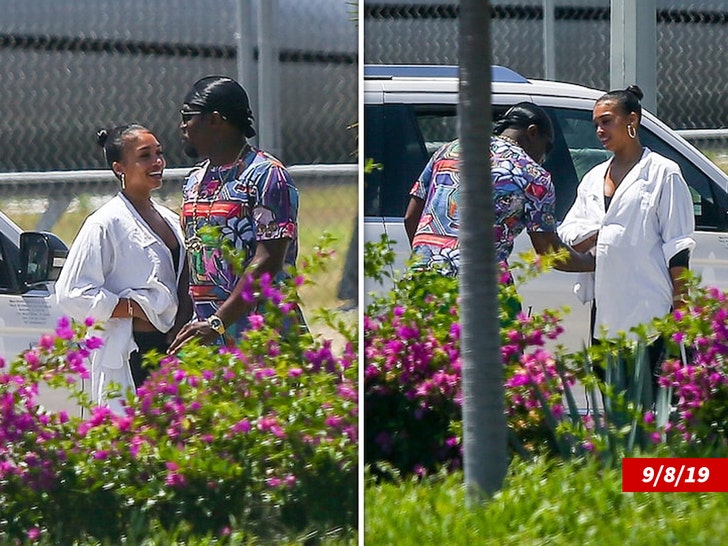 Turns out, it wasn't a hint she's having a bambino ... they were just playin'.

Sources close to the couple tell us Diddy was touching her tummy because he was complimenting her on her tight abs ... as she was flaunting them with her open shirt.

Here's the thing ... we're told the rap mogul and Steve Harvey's 22-year-old daughter are getting very serious. The fact they've been inseparable the past few months -- in NYC, Italy and elsewhere -- paints a pretty clear picture.

Our sources say the love train is going to keep on rolling this weekend at the Revolt Summit festival in Atlanta too ... where Diddy's the headliner. 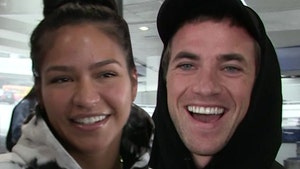 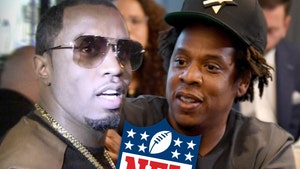