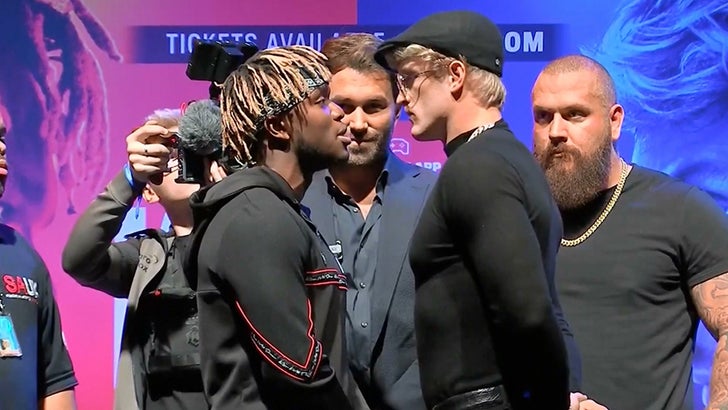 YouTube superstars KSI and Logan Paul showed off their maturity and high respect for each other at their boxing rematch news conference in the UK on Monday.

Juuuust kidding ... there were tiny penis jokes and jabs about dead pet dogs.

The rivals met up in London on Monday to promote their upcoming rematch at Staples Center in L.A. in November ... and shocker, it basically turned into a roast.

KSI was quick to bring out the props -- with a 4-legged friend that looked just like Logan's late dog, Kong, who was tragically eaten by coyotes earlier this year.

Logan was anticipating the move though ... bringing out doggie treats to counter-burn KSI's burn.

"I'm gonna win and I'm gonna make you a meme and you gon' be my bitch, bro," Logan added.

KSI didn't take it ... firing back at Paul with his own verbal punches. "I'm doing this for the UK, yo. I'mma go into your hometown and f**kin' punish you in front of everyone."

Logan's last prop came when he pulled out a pack of "small pecker condoms" ... which Paul said were for his "baby carrot friend." 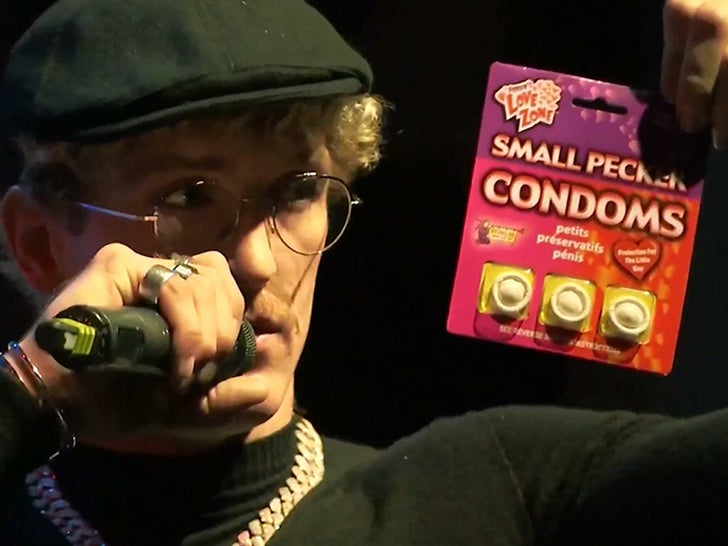 Both fighters made it very clear they're going for knockouts, considering the fight is going down WITHOUT headgear.

"First round decapitation" ... Paul predicted for the fight, with KSI saying he's gonna make LP suffer through 5 rounds before knocking out.

Will the trash talk drive viewers to watch the fight? Probably ... it worked so well the first time around, that the rematch will be streamed on DAZN, the same company streaming the Anthony Joshua vs. Andy Ruiz rematch. 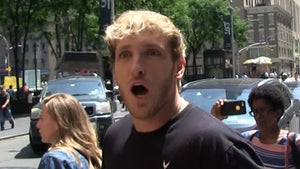 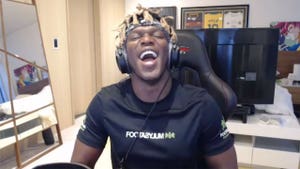