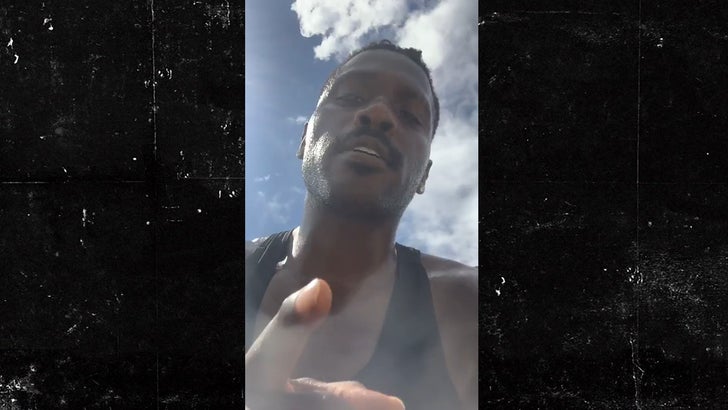 Antonio Brown says the Patriots are gonna have to cough up the money he believes they owe him ... and he wouldn't mind catching some TDs for them in the process.

The controversial NFL superstar has made it clear that he wants back in the league after getting cut by New England last month ... and on Wednesday, he told his followers to "tell [the Patriots] to call me" during a mid-workout live stream on IG.

"They still gotta pay me, might as well let me earn it," Brown said. 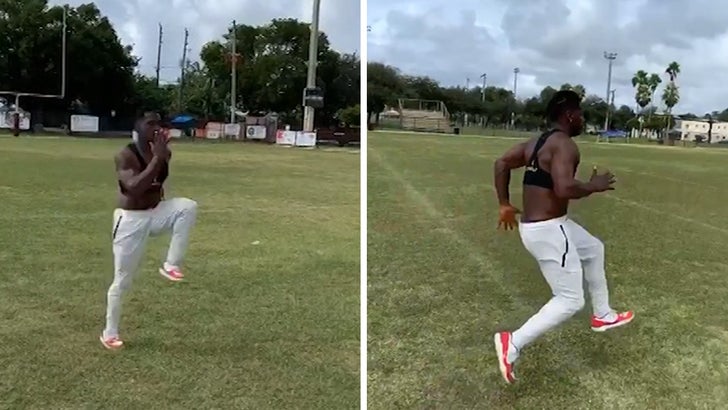 Of course, Brown filed grievances against the Patriots earlier this month in an attempt to get his $9 million signing bonus and remaining guaranteed salary from New England.

The NFL is actively investigating claims Brown raped and sexually assaulted his ex-trainer (Brown denies the allegations) ... and New England released AB after the league opened another probe into menacing text messages AB allegedly sent to a second accuser.

A return to Boston is easier said than done -- AB went after Pats owner Robert Kraft shortly after he got cut ... saying "Kraft got caught in the parlor AB speculations fired different strokes different folks clearly."

But, Brown made it clear the NFL is his only goal -- shooting down any suggestions he'd be interested in the XFL. 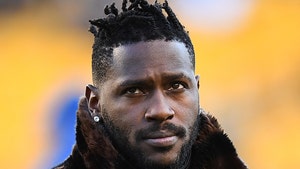 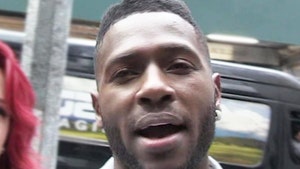 Antonio Brown Was a 'Belligerent' Lunatic During Deposition, Lawyer Claims