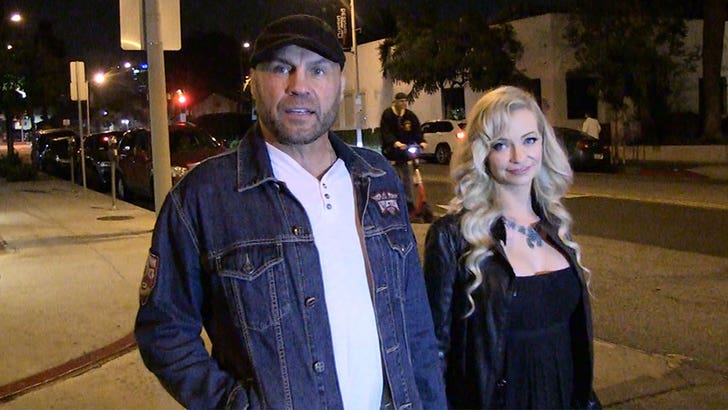 Great news regarding one of the greats ... Randy Couture is BACK in the Hollywood scene less than a month after a serious heart attack -- and he seems better than ever!!

"Everything's great, man," Couture told us on the way out of a late dinner at Craig's with his longtime girlfriend, Mindy Robinson ... "I feel amazing!"

TMZ Sports broke the story ... the 56-year-old UFC Hall of Famer was hospitalized on Oct. 23 after experiencing chest pains and underwent emergency surgery to remove a clot in his Diagonal artery.

But, Couture is so damn tough, he WALKED HOME from the hospital just 3 days later. 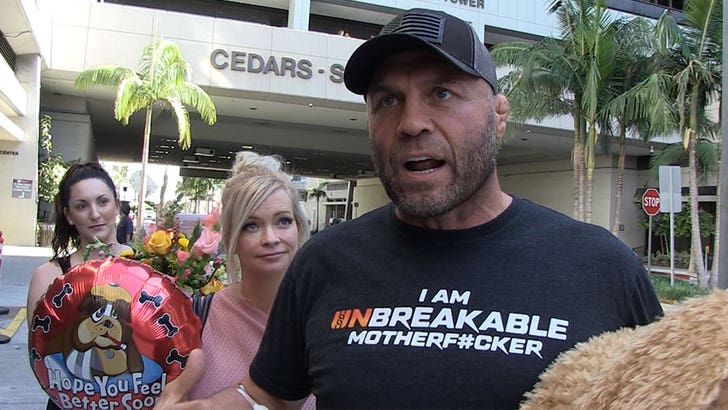 Now, Couture says he's been working with doctors and "everything's back to normal."

One of the issues with Randy ... doctors told him he's got thick blood, something he needs to monitor. But, it sounds like Randy's all over it.

We also spoke with Couture -- a military veteran -- about Conor McGregor's $1 million donation to first responders ... and if the move can help CM's badly damaged image. 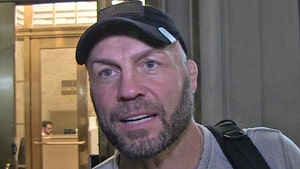 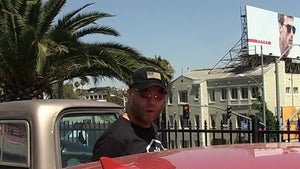