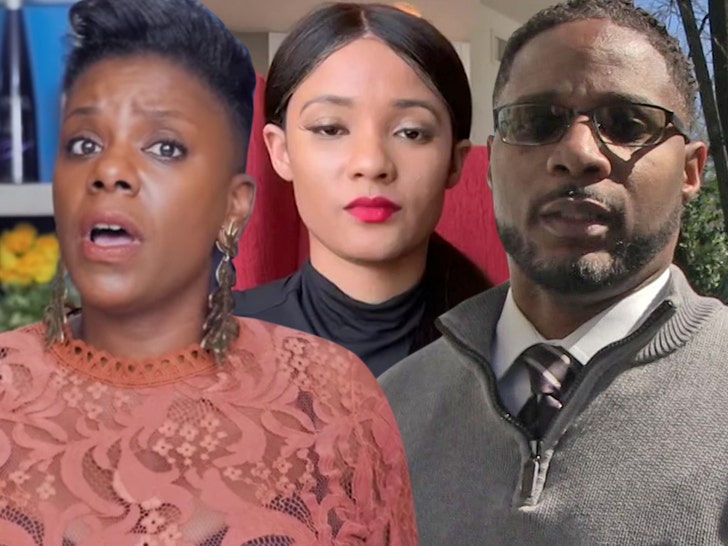 R. Kelly's GF, Joycelyn Savage, might not be behind that bogus Patreon account -- but her parents don't want anyone claiming they started it either, and they're ready to sue over it.

Timothy and Jonjelyn Savage have fired off a cease and desist letter earlier this week to blogger Tasha K, claiming she's been defaming the couple with several social media posts regarding R. Kelly, Joycelyn and her family.

In the letter, obtained by TMZ, the Savages say Tasha made "utterly false statements" regarding alleged drug abuse, possession of a "black box full of audio recordings" and accusing the parents of creating the Patreon account, purportedly owned by Joycelyn.

You'll recall, Patreon shut down the account after a series of posts seemed to reveal Kelly's alleged abuse of Joycelyn -- however, Patreon said it could NOT confirm Joycelyn was the account holder.

Meanwhile, Tasha claimed on her YouTube channel ... she believed Joycelyn's parents were behind the account. The ATL blogger also posted what she claims is an audio recording of Joycelyn's father talking to R. Kelly's team, and saying Kelly can have his daughter.

As we've reported, Tasha K.'s already in a nasty legal battle with Cardi B.

The Savages attorney, Gerald Griggs, says Tasha's statements are "defamation per se in that they depict our clients as engaging in fraudulent activity that violates civil and criminal law."

Joycelyn's folks want Tasha to take down all posts containing the alleged defamatory statements, and pay for their attorney. If she doesn't, they say a lawsuit will be coming. 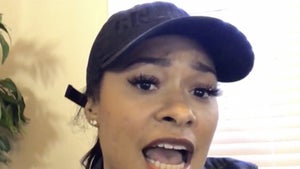 Signs R. Kelly's Ex-GF Joycelyn Might Not Be Behind Tell-All Posts 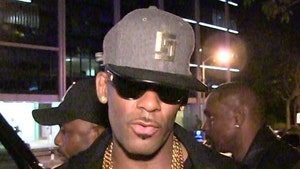