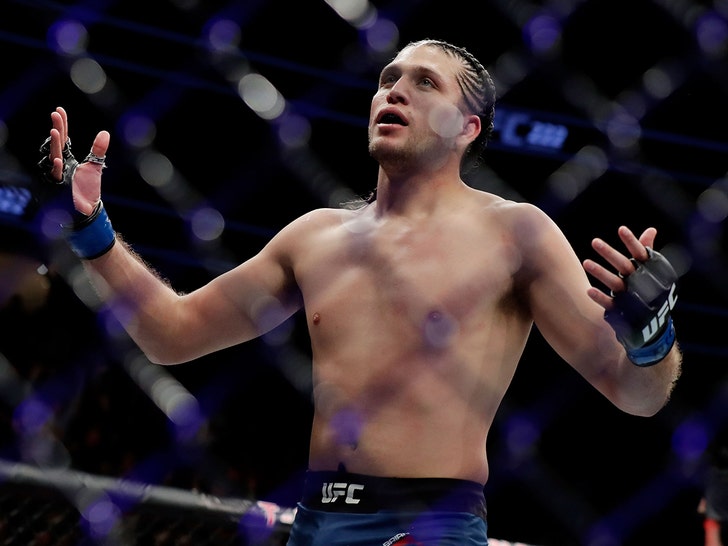 UFC star Brian Ortega says he suffered a partially torn ACL in his knee during training and has pulled out from his Dec. 21 fight against Chan Sung Jung, aka the Korean Zombie.

"I tore my ACL in training and I won't be fighting in Korea," Ortega just revealed.

"Thankfully it was only a partial tear so I'm already rehabbing it and the plan is to be back to 100% in 2-3 months."

Ortega says he strongly considered fighting through the pain because he didn't want to let anyone down -- but ultimately doctors advised him to call the whole thing off.

"I didn't want to let down the fans, the Zombie and the UFC so I strongly considered pushing through it and fighting anyways, but according to the doctors, the risk of a full rupture in the fight was high and that would put me out for up to a year."

The 28-year-old fan favorite is still considered one of the top contenders in the featherweight division -- currently ranked #2 behind Alexander Volkanovski and the champ, Max Holloway.

We're big fans of Ortega at TMZ Sports, where he regularly comes into our office and chokes out various staff members! 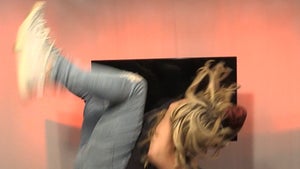 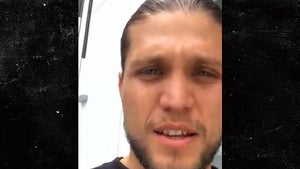