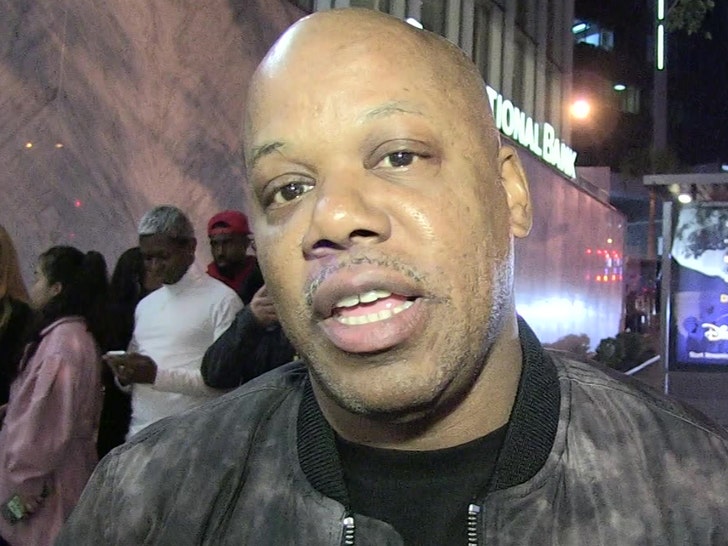 Too Short's rape accuser has officially dropped her lawsuit against the rap legend ... TMZ has learned.

Teana Louis had sued Too Short claiming he sexually assaulted her on multiple occasions in Los Angeles between June and October of 2016.

Too Short had been adamant Teana's allegations amounted to an extortion attempt.

Now, Teana has filed new court docs calling off the suit -- asking to dismiss it with prejudice, which means she can't refile it.

Unclear if Too Short and Teana struck a settlement -- but it's not uncommon in situations like this.

The L.A. County District Attorney investigated the allegations ... but the D.A.'s office rejected the case, saying there was not enough evidence to show she didn't consent to their sexual encounters.