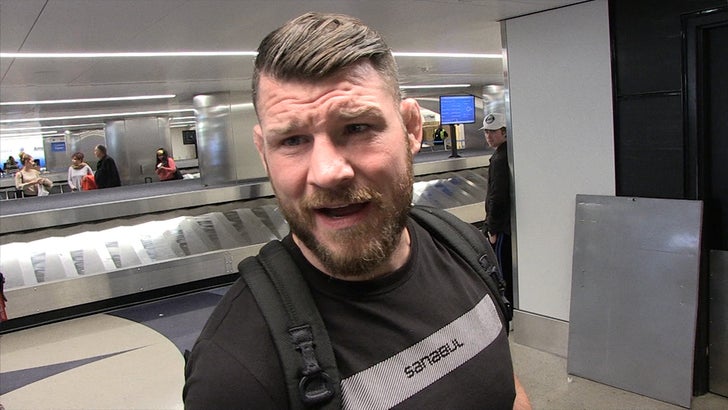 UFC legend Michael Bisping seems pretty fired up about the organization's decision to hold fan-less fights during the coronavirus pandemic ... telling TMZ Sports the first event in Brazil was a smash hit!

"The fights were fantastic! They were really good," Bisping told us when he arrived back at LAX from Brazil.

"We've done it before. It's like 'The Ultimate Fighter,' 'The Contender,' there's not much difference. Obviously, there was no crowd so it wasn't the same. But, the fights were fantastic. They delivered."

Bisping was one of the few people allowed into the Ginásio Nilson Nelson arena in Brasília, Brazil on March 14 ... since he served as the event's color commentator and post-fight interviewer.

There was criticism surrounding the event -- with some people saying Dana White should have pulled the plug on the whole thing in the wake of coronavirus warnings from health officials.

But, the fights continued ... and WILL continue ... with UFC actively trying to find a way to hold ANOTHER big event on Saturday.

The location and the fighters on the card are still being determined -- but stay tuned on that. 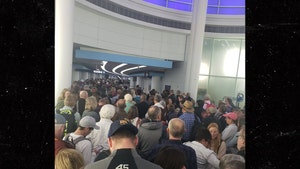