It's a Passover miracle for Julian Edelman -- the NFL superstar will NOT be prosecuted for drunkenly jumping on a car in Bev Hills back in January, TMZ Sports has learned.

Remember, the former Super Bowl MVP was arrested on January 11 after cops saw the Patriots WR jumping on the hood of a car (we're told a Mercedes) around 9 pm.

Cops say the car was leaving a parking lot -- and had stopped for pedestrian traffic -- when Edelman "slid across the hood" like he was Starsky and Hutch!

According to police, Edelman reeked of booze (duh) and he was busted for vandalism. 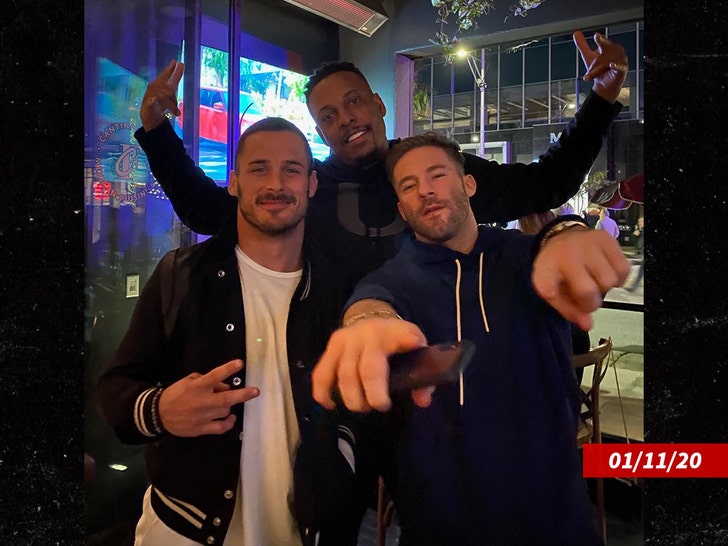 He was at dinner earlier in the evening in Bev Hills at Cantina FRIDA, along with Paul Pierce and Danny Amendola.

But that's all over now ... cops say the owner of the vehicle told prosecutors he does NOT want Edelman charged with a crime because "he has been fully compensated for the repair costs to the vehicle."

In other words, Edelman cut the dude a fat ass check and now it's all gooooooood!!!

Officials say the case filing has been formally declined "in the interests of justice." 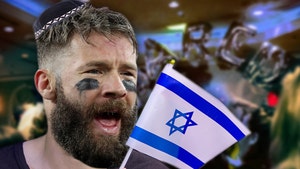 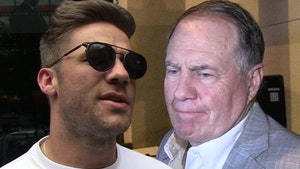