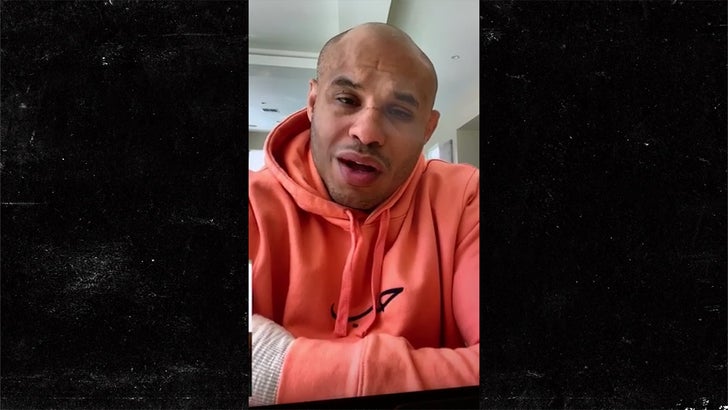 Khabib Nurmagomedov's manager ain't happy with Conor McGregor -- blasting him as a coronavirus hypocrite and a "jealous prostitute" after the Irishman criticized Khabib.

"It’s crazy because this guy has been telling people to stay home, don’t come outside, he’s donating millions of dollars, which now we know this sh*t is all fake," Ali Abdelaziz tells us.

Remember, Conor -- who made that emotional plea to Ireland to shelter in place -- accused Khabib of "chickening out" of his April 18 fight against Tony Ferguson.

"Khabib scurried out of the U.S. to home, and amid the crisis," McGregor said.

Well, that didn't sit well with Ali ... who WENT OFF on Conor to TMZ Sports.

"You’re telling everybody to stay home, now Khabib -- the government of Russia says he can’t travel, you’re going to call him a chicken?! [Conor] doesn’t matter."

There's more ... Ali also reps Justin Gaethje, who will be fighting Tony Ferguson instead of Khabib at UFC 249 and he told us how that deal came together "within an hour." 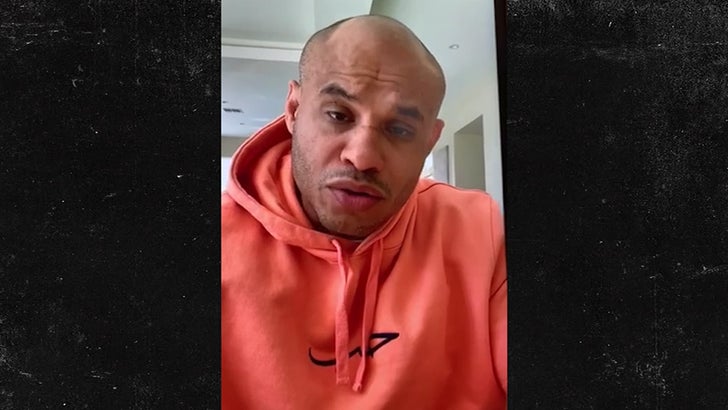 As for fighter safety, Ali says Justin and Tony -- and everyone involved UFC 249 -- is in good hands with the UFC.

"UFC for the last 20 years they set a standard about testing medical procedures. There’s never been a death or a serious injury to happen in the UFC."

"I have no doubt in my mind they are going to take every precaution to make sure everyone’s safe."