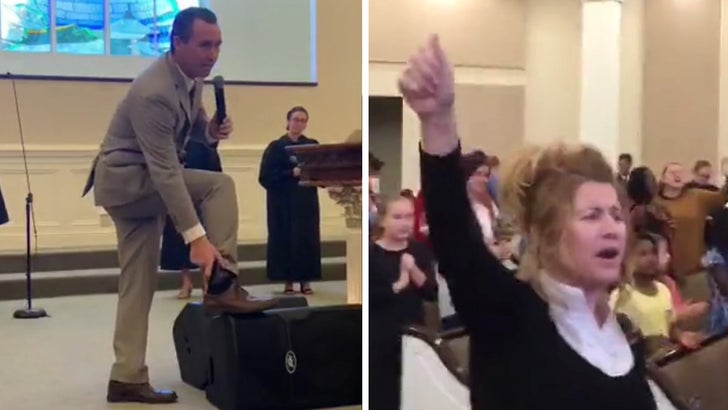 As we showed you, Spell showed up and falsely claimed his congregations were practicing social distancing -- in fact, the video clearly shows the congregants were packed in. Spell also displayed his ankle bracelet as an act of defiance to the judge who ordered him to wear it after getting arrested for allegedly trying to run over a protester. 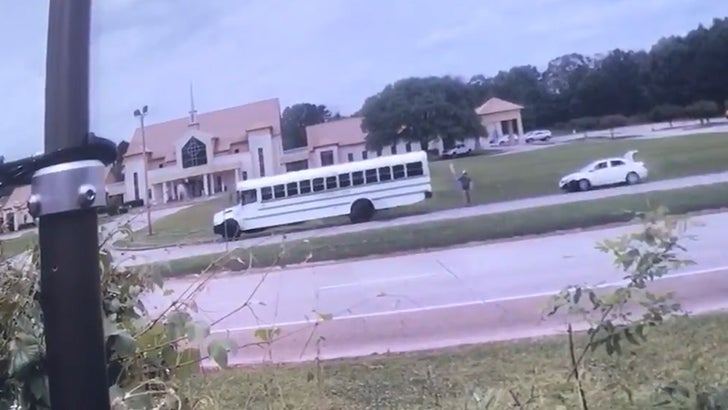 Now, here's what's really shocking. The judge could have cited Spell for contempt of court and changed his mailing address to the county jail, but he didn't do that. The judge is worried that Spell might infect the prisoners who are currently in jail, so Tony gets a pass.

The judge wrote, "in consideration of the involuntary population at the parish prison ... to avoid the exposure of this captive population to the defendant [Spell]; instead of his remand to jail until an indefinite date, the conditions previously set on his bond will remain the same." 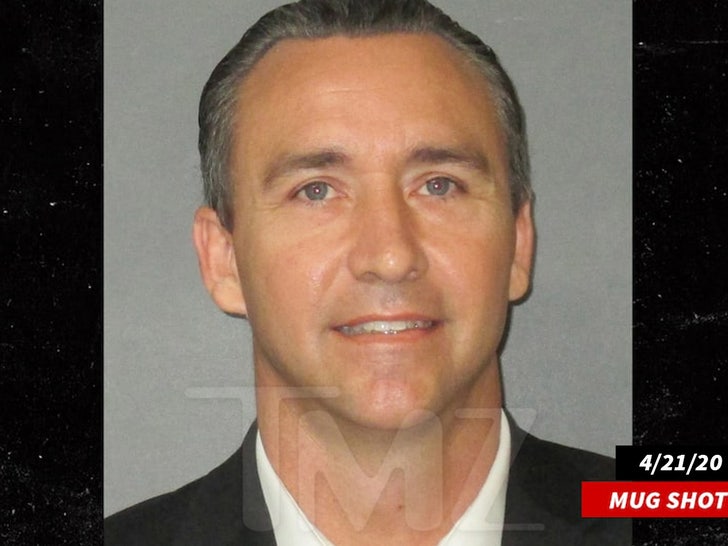 So, in other words, Spell just goes home and stays on house arrest, until next Sunday when he'll probably defy the judge again.

The judge did say further violations will be addressed, but you gotta assume the same situation will exist next Sunday as well. There will still be prisoners who would be put at risk if Spell ends up behind bars.

The judge also said he didn't have jurisdiction over the congregation. By saying that, the judge is clearly saying they were acting recklessly as well, but nothing hizzoner can do.