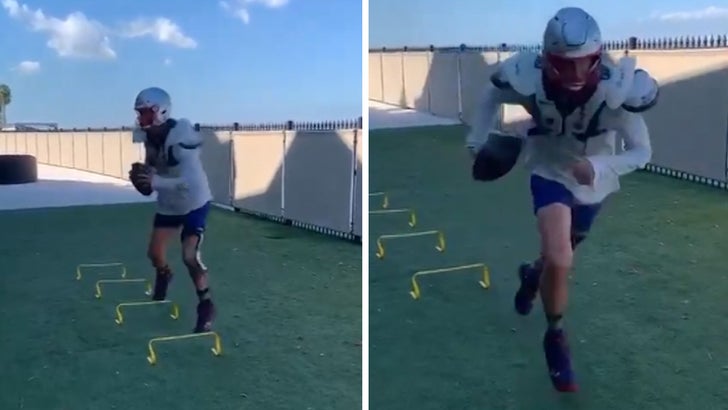 Tom Brady doesn't need access to Tampa Bay parks to keep his G.O.A.T. bod in shape ... the dude's taking his workouts to his backyard now -- IN FULL PADS!!!

Brady posted video of his workout from the pad he's renting from the Yankees' legend on Monday ... and it doesn't seem the 42-year-old is missing anything.

Tom showed off some solid footwork and lateral movement ... all while he donned a helmet, shoulder pads, cleats and a knee brace.

Seems his Buccaneers gear still hasn't made its way to his doorstep, though -- 'cause his helmet still looks a hell of a lot like Patriots colors to us.

Then again, it's probably best Tom waits for the pirate swag to arrive at his place rather than going to get it himself ... remember the last time he ventured out in Tampa to get new Bucs stuff?? 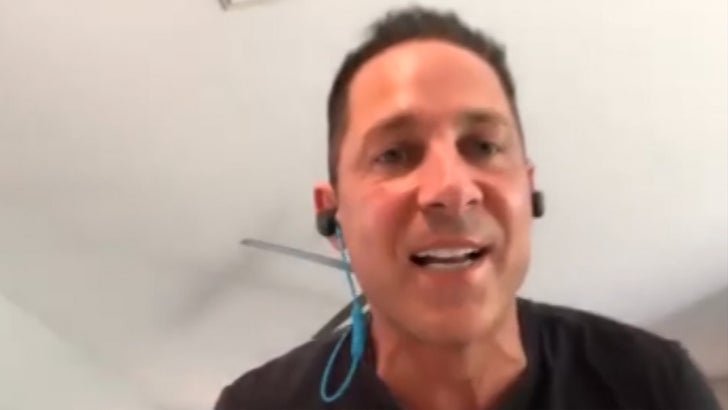 By the way, Brady's still mixing in some pleasure with work ... getting in a little family jetskiing after his morning sweat. 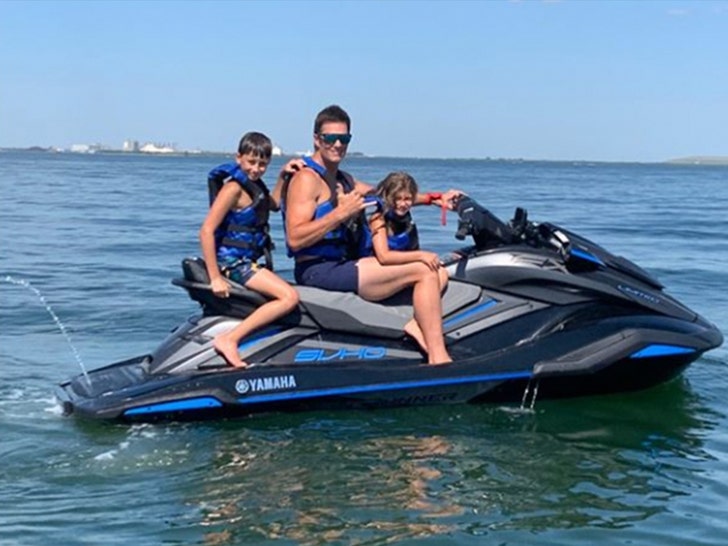 Yup, still great to be in shape AND rich!! 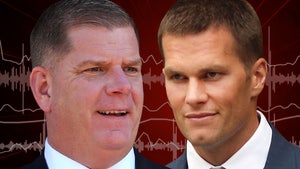 Boston Mayor Clowns Tom Brady Over Tampa Park Incident, 'That's What He Gets!' 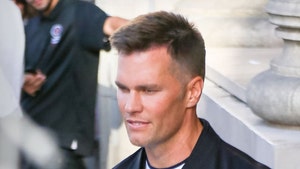