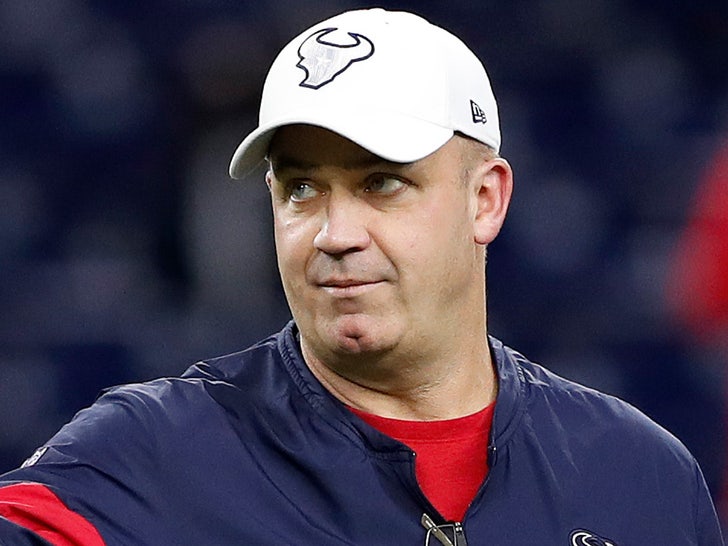 Houston Texans head coach Bill O'Brien says he will join his players if they kneel during the national anthem this upcoming season ... saying he's "all for it."

B.O.B. has been one of the more outspoken coaches in sports since George Floyd's death ... and even attended his funeral service earlier this week alongside J.J. Watt.

Not only does O'Brien say he will support his players if they decide to demonstrate against social injustice during the season ... he'll join them by taking a knee.

"Yeah, I’ll take a knee, I’m all for it," O'Brien said, according to the Houston Chronicle.

O'Brien is the first coach to confirm he will take a knee this upcoming season ... but Redskins HC Ron Rivera has also expressed support for protests after Adrian Peterson said he will "without a doubt" kneel.

As for the NFL, the league has admitted it was wrong for punishing peaceful protesters in the past ... and has vowed $250 million over the next 10 years to help be a part of the solution. 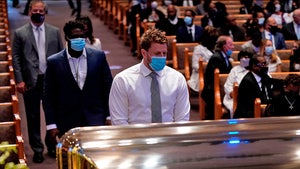 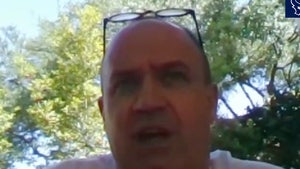