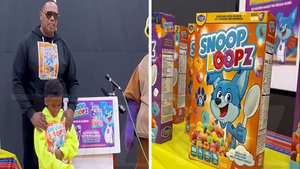 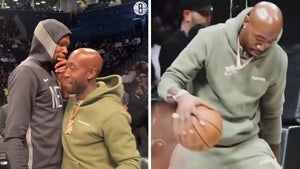 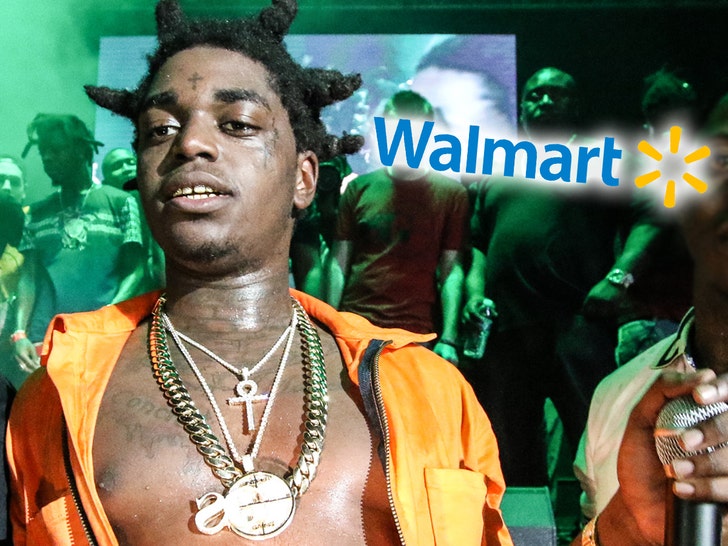 Kodak Black is pissed at Walmart -- claiming the megastore is letting someone sell a knockoff version of one of his famous chains, and he's threatening a lawsuit if it doesn't stop -- but the retail giant is putting the blame on third-party sellers.

Here's the deal ... Walmart is getting dragged online because its website features a cheap chain that looks nearly identical to the Sniper Gang bling Kodak usually rocks.

Kodak’s attorney, Bradford Cohen, tells TMZ ... "We have been aware of the situation and have prepared a cease and desist letter to Walmart and the seller on the Walmart website."

The rapper's legal team adds ... "If Walmart refuses to recognize that the seller is not a licensed authorized dealer of Sniper Gang products, we will be proceeding with a lawsuit against both Walmart and the unauthorized seller." 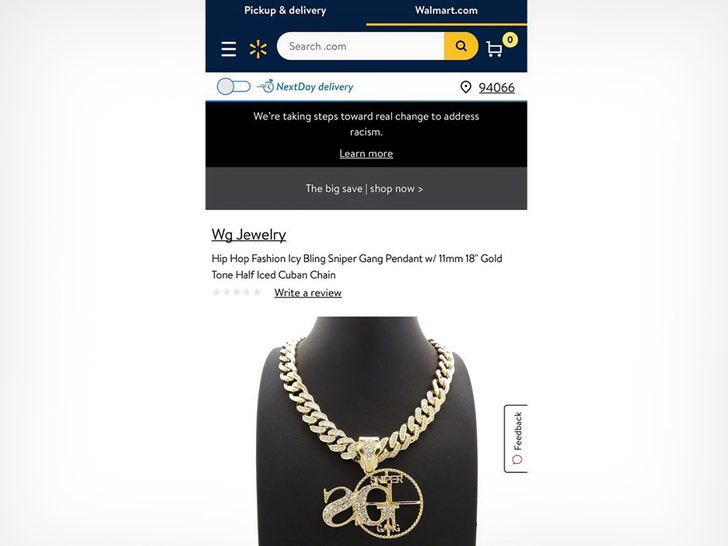 Kodak's protege, Jackboy, has also called out Walmart for selling the Sniper Gang chains ... and he too is threatening legal action.

It appears the company has gotten wind of Kodak's anger, they tell us they're taking steps to remove the knockoffs and the chains are strictly from a third-party seller.

Walmart got me fucced up

Sniper Gang isn't the only rap label pissed off at Walmart... Lil Baby has also claimed the retail giant is selling a knockoff version of his 4 Pockets Full chain for the always low price of $24.99. 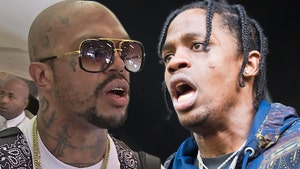 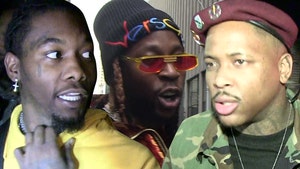