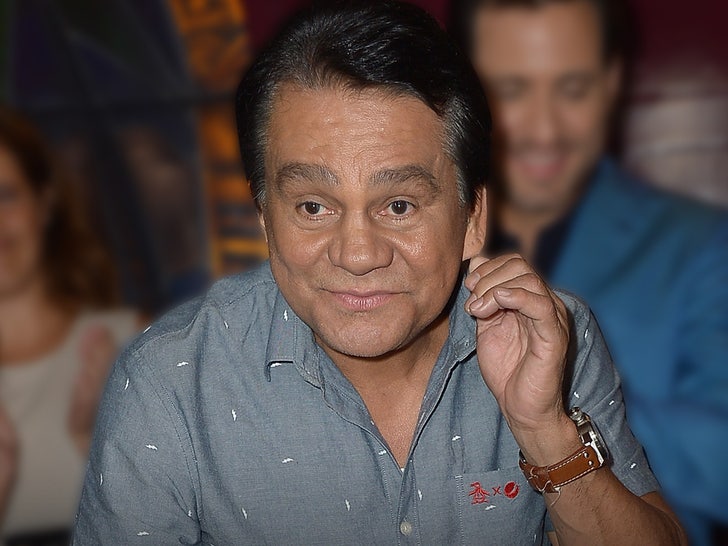 Roberto Duran -- the boxing legend who famously battled Sugar Ray Leonard in the '80s -- has been hospitalized with COVID-19, his family confirms.

The 69-year-old was admitted to a hospital in Panama City, Panama on Thursday ... but the good news, he seems to be doing okay so far.

"My father's tests have just arrived and confirm that he is positive for COVID-19," Roberto's son, Robin Duran, posted on IG.

"Thank God he is not having symptoms beyond something similar to a cold."

Duran is NOT in intensive care or on a ventilator, according to his son ... but he is still under observation.

Duran's son also notes that his father already had a bad lung due to a 2001 accident in Argentina ... and because of that injury, they can't mess around with coronavirus.

"We just talked to the doctor and he tells us that the lungs are fine and there are no signs of serious damage."

"Let's continue to have faith that everything will turn serious injury well. I keep you informed."

Duran -- who was born in Panama -- was a monster in the ring ... winning titles in 4 different weight classes during his 33-year pro career!!

Of course, everyone remembers his fight with Sugar Ray -- Duran won their first bout in 1980 but lost the rematch later that year.

In his loss to Leonard, Duran refused to come off the stool in the 8th-round ... saying, "No Mas" -- which became one of the biggest moments in boxing history.

The two actually became friends after their fighting careers ended.

Duran later went on to become an actor and a singer -- and even had a role in "CSI: NY." 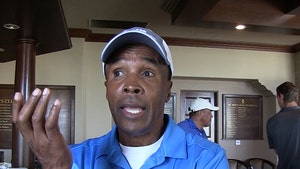 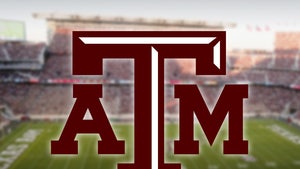 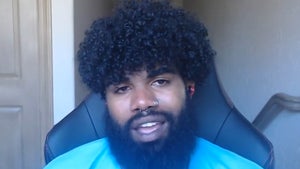