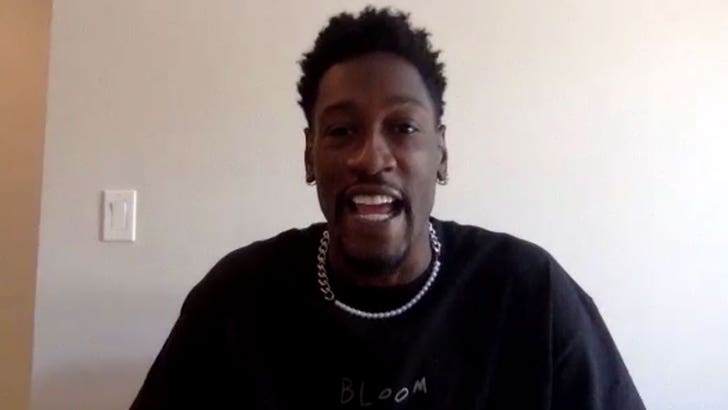 It's been 3 years since Larry Sanders stepped foot on an NBA court ... but the 31-year-old says he's FAR from done -- telling TMZ Sports he wants another shot at getting back in the league.

Remember, Sanders had a solid career with the Milwaukee Bucks from 2010-2015 ... before failed drug tests and battles with mental health kept him out of work.

L.S. briefly had a comeback with the Cleveland Cavaliers in 2017 ... but reportedly struggled with keeping up with his responsibilities.

We spoke with Sanders about his career ... and he makes it clear he's not ready to hang up the sneaks yet.

"I think with things shifting a bit, me still young, I feel like I'm in the prime stage, I can definitely contribute."

"I would just love to contribute to a team and help them win and give my knowledge, give my defensive presence and just being able to play basketball."

But, as for what Sanders has been up to OFF the court, he tells us he's working with a spray cannabis company called CLICK ... and says it's perfect for someone with his athletic lifestyle. 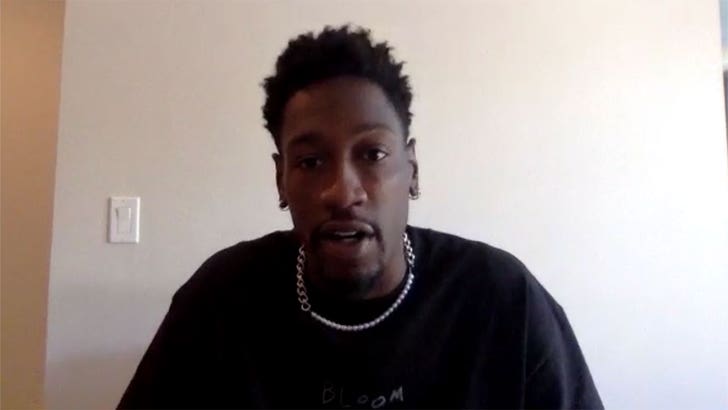 "It's super discrete, super cool and sleek and I just fell in love with it because for me, it's healthier."

"I can use it at all times of the day and it's a great alternative for athletes and health-conscious people." 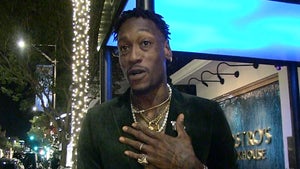 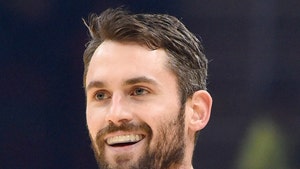