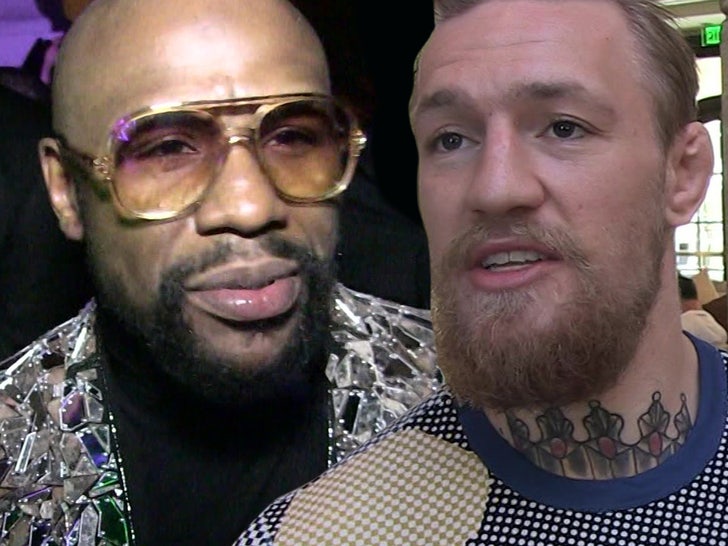 The Floyd Mayweather boxing comeback is back on -- he's actively looking for new exhibition fights after shutting things down earlier this year.

We broke the story ... Mayweather had previously been gunning for 2 fights in 2020 -- one against a pro boxer and one against an MMA star (he was really into the idea of Khabib Nurmagomedov).

But, some unforeseen circumstances changed those plans -- not just the COVID pandemic ... but Floyd was also crushed by the unexpected deaths of his uncle, Roger Mayweather, and Josie Harris, the mother of his children.

Back in March, Floyd was telling people close to him he wasn't in the right state of mind to focus on a comeback ... but now in July, he says he's ready for some exhibition fights in Japan.

The opponents are still up in the air -- but Floyd is making it crystal clear, these will be boxing matches and NOT mixed martial arts fights,

“No [I won’t compete in MMA],” Mayweather said -- "I think just like how winning teams receive home-field advantage in the playoffs ... you don't fix what isn't broken, and my record isn't broken.”

Floyd had previously teased the idea of an MMA fight -- and even began MMA training -- but ultimately decided, he'll stick to fists-only.

As for a Conor McGregor boxing rematch -- Mayweather says there's no deal in place, but he's keeping the opportunity open.

"For now, I'm happily retired. You never know, but it would have to be worth it,” Mayweather said.

"Just like gambling right? Juice worth the squeeze no matter who the opponent is." 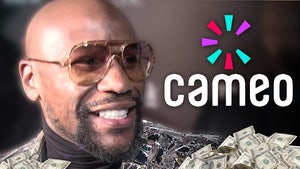 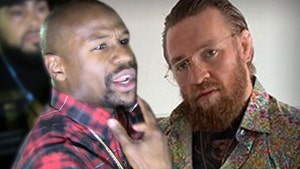