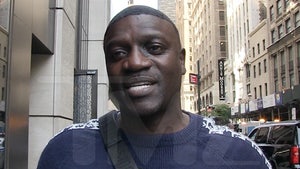 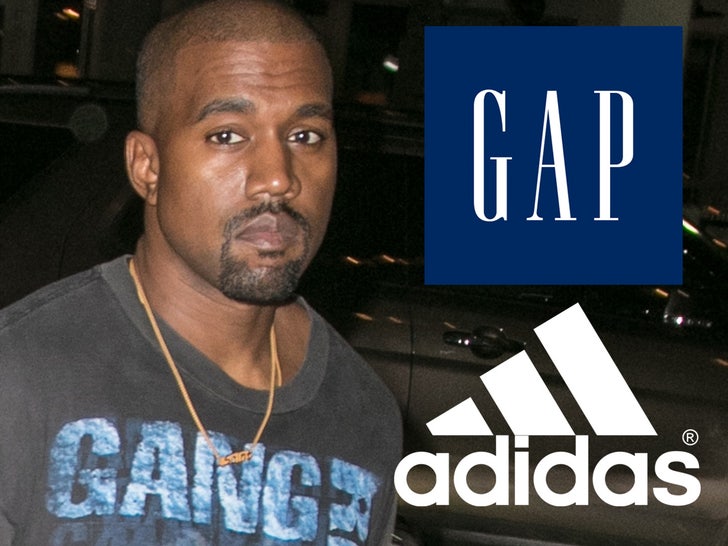 Kanye West is not letting his bipolar episode and fierce family feud mess with his bottom line -- it's still business as usual as far as Ye is concerned.

Sources close to Kanye tell TMZ ... this drama-filled week has not had a negative impact on his massive deals with Adidas and GAP. We're told through all of his tribulations -- Twitter rants, family wars and the off-the-rails campaign rally -- Ye's still been able to balance several projects at once because the guy is passionate about his businesses.

Kanye's not doing it alone either ... we're told he has a big team helping to keep the trains running -- and GAP and Adidas trust they'll continue operations on schedule.

Our sources say Kanye's hired Mowalola Ogunlesi as his lead designer for his YZY GAP project and this week hasn't stunted anything she's been working on ... and GAP knows that.

Now, it's true Kanye did not drop his new album, "Donda," Friday, as initially planned -- however we still saw him directing a music video that day for the project. And, let's be honest, Ye's never been one to stick to release dates ... it's just not his thing.

At the end of the day, we're told Adidas and GAP made deals with Kanye knowing he always manages to get back on track, and crank out products that are in high demand ... which is THEIR bottom line. 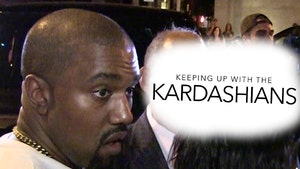 'Keeping Up with the Kardashians' Not Filming Kanye's Bipolar Episode 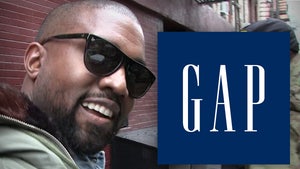