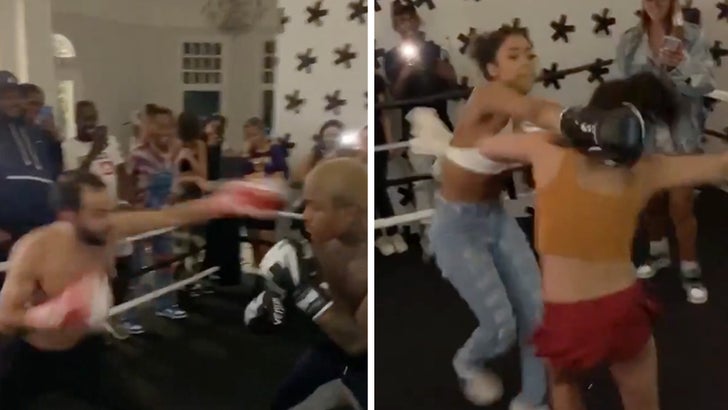 LET'S GET READY TO RRRRRRRRRRONA!!!

First off, YES -- this is the same house that was raided by the FBI just last week.

Second, unclear if Jake was at the home during the boxing match -- but there are a TON of people crowding around the ring and it only seems like a few people are wearing masks.

You'll note the combatants, breathing super hard and sweating in arm's length of the spectators ... a major NO-NO considering we're still in the middle of a pandemic!!

This would never fly on UFC's Fight Island.

The scene was wild -- the fighters were going after each other full speed, without headgear and without refs. 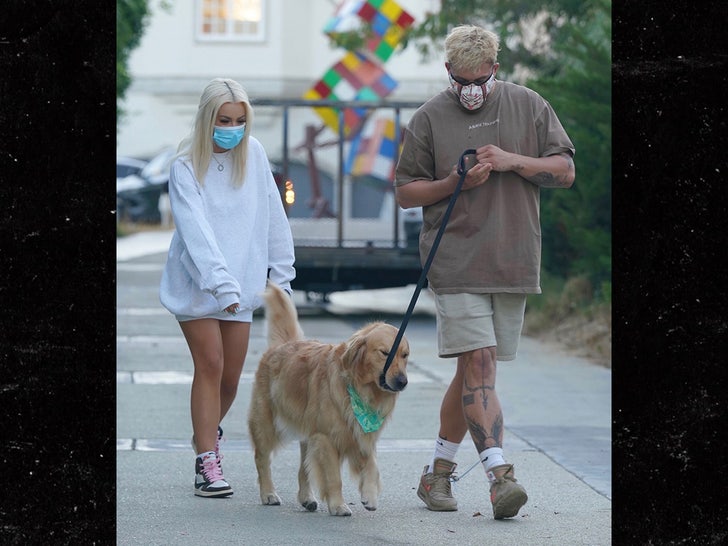 What's interesting ... Jake and his ex-GF were spotted out in Calabasas earlier in the day wearing masks and being safe.

Weird he's not implementing the same safety measures in his own home.

As we previously reported, Jake is training for his own boxing match against ex-NBA star Nate Robinson on the undercard of the big Mike Tyson vs. Roy Jones Jr. fight On November 28.

... as long as he stays healthy enough to compete! 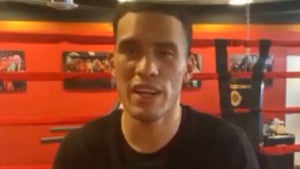