Wanna live like an NFL running back but don't have the talent?

The ex-Rams star -- who signed with the ATL Falcons -- is selling the 5,100 square foot crib in Chatsworth where he's lived for the past 3 years after buying an ever BIGGER place nearby from 'Twilight' actor Taylor Lautner.

But, now that Gurley scooped up Lautner's 10,560-square-foot mansion just down the way ... he's looking to unload the smaller place.

It's a nice spot -- custom-built in 2005 and features a cool resort-style pool, waterfall and hot tub. 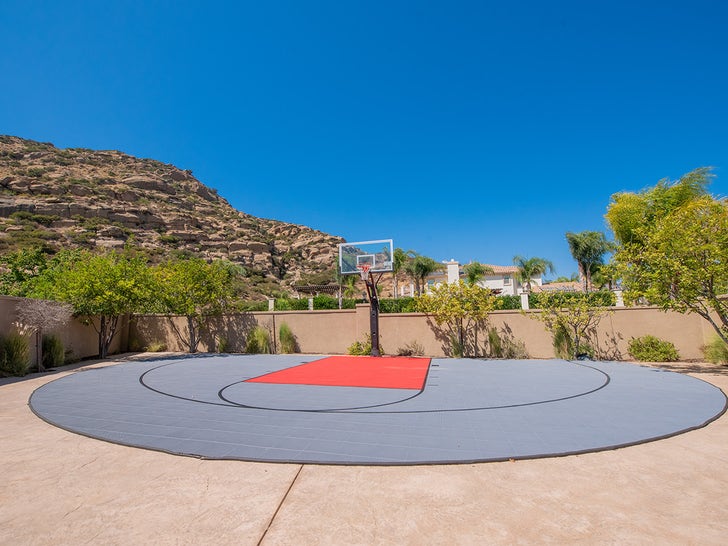 And, there's another celebrity connection -- Snoop Dogg's son Julian Broadus is working with the listing agents, Tai Savetsila and Michael Chambers of Agents of LA.

We're told Julian is interested in real estate -- and will help out in an "apprentice" role so he can learn the business.

As for Todd, the 26-year-old Gurley has reportedly made close to $40 million in contract money is his 5-year career ... which means he shouldn't have ANY problems finding a sweet new pad in ATL if he wants to expand his real estate portfolio. 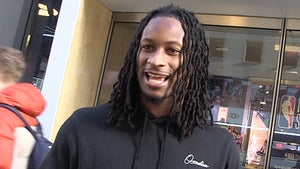 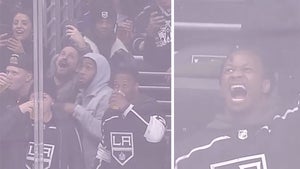