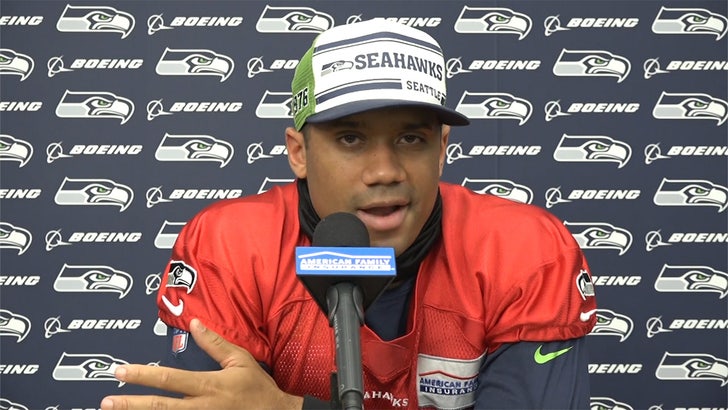 Russell Wilson is going to bat for Antonio Brown ... saying he's personally stayed in contact with the WR and believes the Seahawks would be a "great place" to make his NFL comeback.

Earlier this week, the Seahawks acknowledged they're interested in signing AB after his 8-game suspension is up.

Fast forward to Thursday when Russ -- who spent part of his summer working out with Brown -- was asked about the team possibly bringing him on board in the future ... and he hopes it happens.

"I think Antonio definitely has taken those steps, and like I said, nobody's perfect," Wilson told reporters.

"From the conversations I've had with him, he's really been remorseful and he's been humbled along the way. Like I said, I pray that he can continue to grow, just like anybody."

Wilson says he's gotten to know AB on a personal level over the years ... and praises his talents on-field as well as becoming a better man off it.

"The reality with Antonio is, he's had some tough moments in his life, especially as of late. I think he's gone through a lot of things he wishes he could take back and do, and just not say, whatever it might be. But I think he is a special player, for sure."

When asked about specific details about Brown's sexual assault case and texts he allegedly sent to another female sexual misconduct accuser, Wilson says he truly believes it will stay in the past.

"I think this is a place where he'll grow a lot as a man too, as well. And, I think that we're going to continue to try to help anybody who walks in this locker room as you guys know."

"That's just part of our culture is trying to help people." 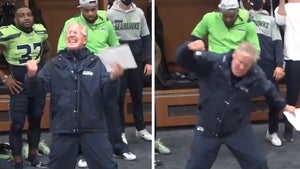 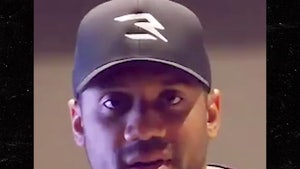