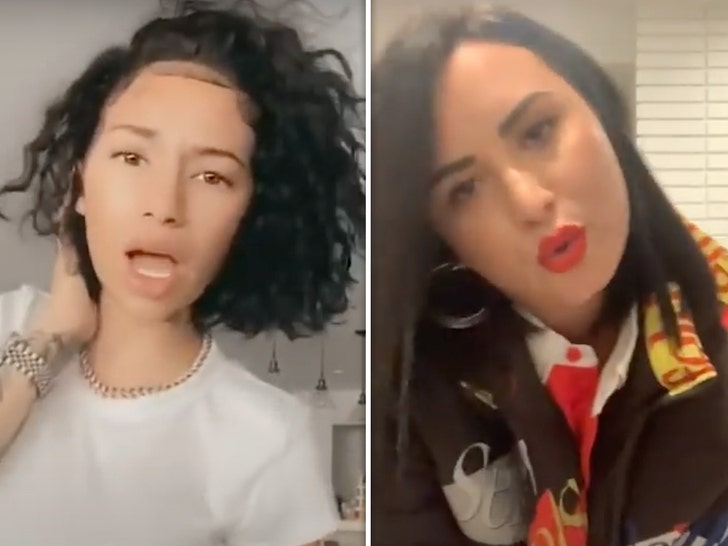 Bhad Bhabie -- just dropped a new music video for her first single since finishing rehab ... and she's got some big names helping her out.

Here's the deal ... the 17-year-old rapper, previously known as Danielle Bregoli, made a quarantine version of her "Do It Like Me" music vid, featuring special appearances from her celeb support system, including Demi Lovato, Blac Chyna, Pia Mia, Chief Keef, Charlie XCX and Lexy P.

As you can see ... her famous friends are singing and dancing from home for the new track -- her first since a 30-day rehab stint in June.

Sources close to Bhad Bhabie tell TMZ ... she's had an amazing support system sticking with her through her dark time, and all the celebs in the video believed in her and stood by her during rehab, which helped her get sober.

As we first told you ... Bhad Bhabie was focused on music and business after getting out of rehab, and quickly went to work on her new single.

Our sources say her friends wanted to show support for her sobriety ... so they recorded the clips used in the music vid. 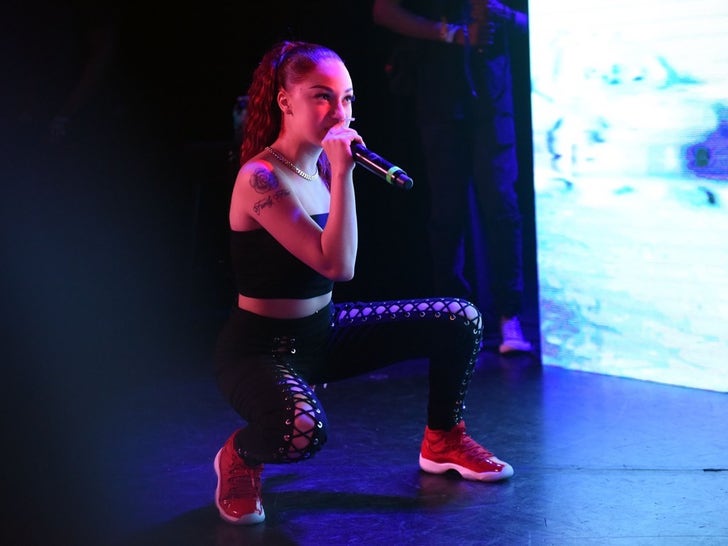 Sounds like treatment and the support system are doing wonders for Danielle ... our sources say she's looking way better physically than she was before rehab. 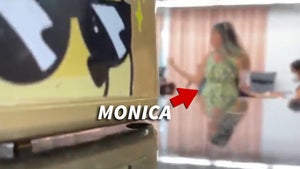 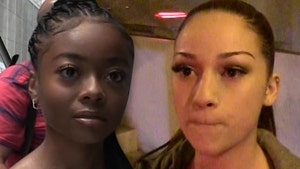