The Buffalo police officers who violently shoved an elderly man to the ground during the George Floyd protests are off the hook ... they won't be indicted for felony assault.

Erie County D.A. John J. Flynn announced Thursday a Grand Jury decided not to hand up an indictment in the case against Buffalo PD officers Aaron Torgalski and Robert McCabe. 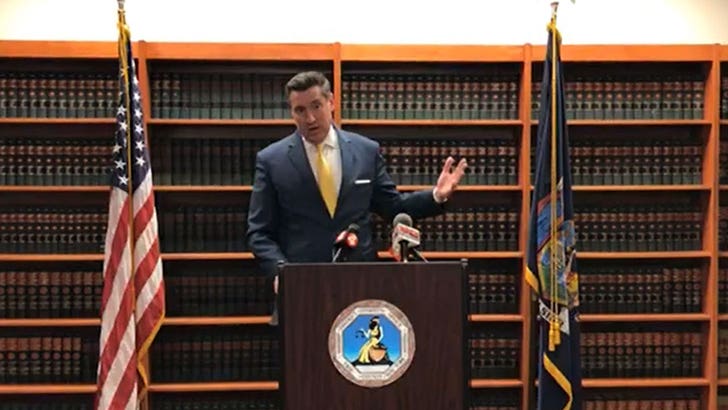 As we reported ... Martin Gugino was hospitalized after the push and shove caught on video last June, and his lawyer claimed he suffered a fractured skull and couldn't walk.

Torgalski and McCabe, meanwhile, were suspended, arrested ... and the D.A. charged them with 2nd-degree felony assault. However, the Grand Jury's "no bill" decision means the charges are now dismissed. 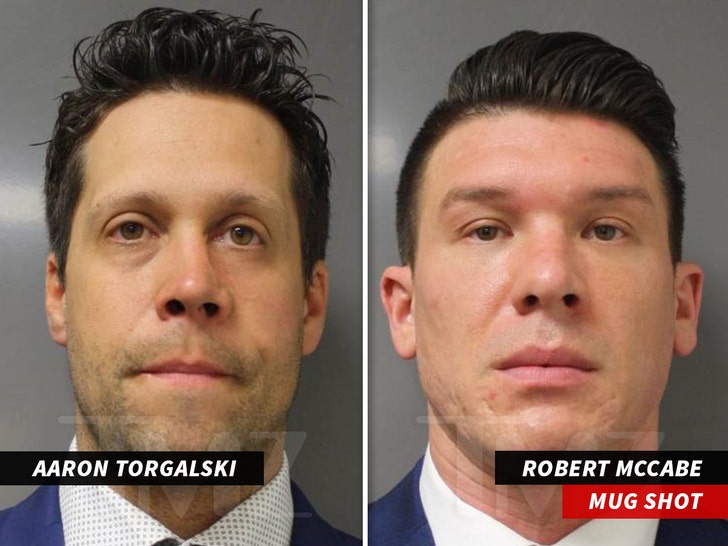 You'll recall ... former President Trump suggested -- without a shred of evidence -- Martin had ties to Antifa and went to the protest to cause dissent and chaos. Martin denied being part of Antifa at the time, and now the D.A. says any notion the elderly man is part of the group is "utter nonsense."

Flynn says the officers shouldn't have pushed Martin and instead made a peaceful arrest ... but a Grand Jury apparently didn't see enough evidence to indict them. 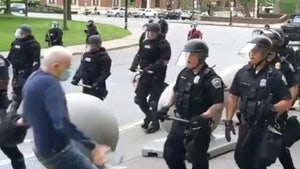 Buffalo Protester Sees Support From All Around the World, 2 GoFundMe Pages