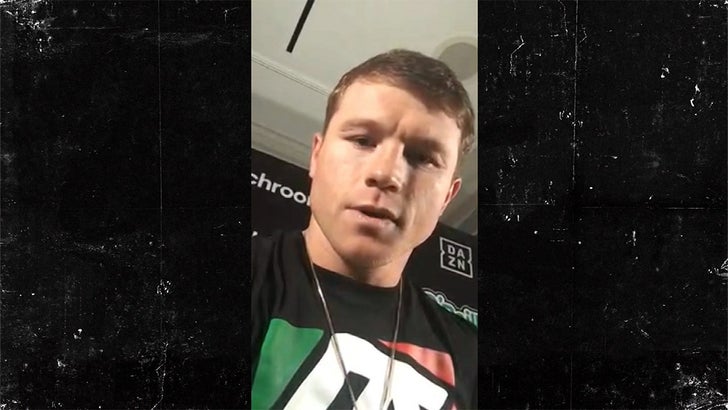 When Canelo Alvarez isn't knocking people out, he's OBSESSED with golf -- especially Tiger Woods -- which is why he's pulling like crazy for Tiger to recover from his injuries.

"Very sad to hear what happened," Canelo tells TMZ Sports ... "I hope everything comes out okay."

Canelo says he's been following Tiger since Woods first won The Masters in 1997 -- despite the fact Canelo was only 7 years old at the time! Alvarez has been an avid golfer ever since.

Of course, Canelo won't be on the links this week -- he's gearing up for a big fight Saturday night on DAZN against "The Turkish Wolf" Avni Yildirim at Hard Rock Stadium in Miami.

Yildirim is 21-2 as a pro -- but he hasn't fought in 2 years and he's a huge underdog against Canelo. But, Alvarez says he's not taking his opponent lightly. 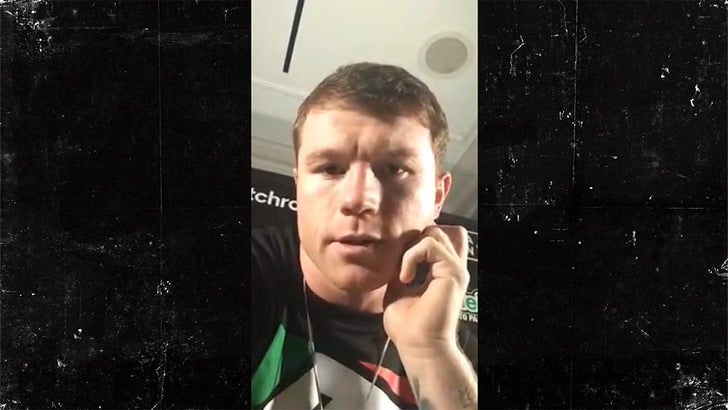 "I always train like I'm gonna fight the best," Canelo tells us ... "I don't care if people know him or not. I know that the guy he's coming for the win and I know and I train like always and I'm gonna do my best in the fight.'

Canelo says he's gunning for a knockout -- like always -- and also talks about possible upcoming opponents.

... and after the fight, it's a good bet he'll get back on the golf course. 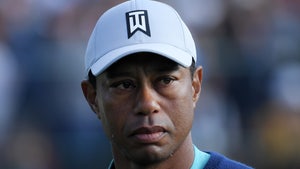