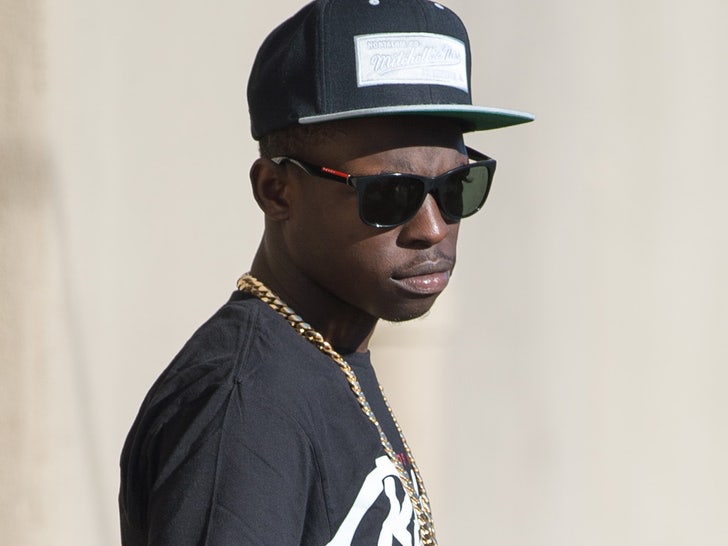 Bobby Shmurda's gotta keep his nose clean now that he's out on parole, and though he's already back to living that rap star life ... he can't drink alcohol, hang out at bars or with gangs.

Shmurda's under parole supervision until Feb. 23, 2026, and there are some special conditions that come with it ... like an 8 PM curfew. According to docs, obtained by TMZ, he also has to submit to substance abuse testing and get counseling for aggression and anger.

The easy part for him is that he's gotta seek, obtain and maintain employment. Done, done and done. As we reported, he already had a few performances in Atlanta during NBA All-Star Weekend -- and right after his release from prison, Bobby boarded a private jet with Quavo to hit a studio. 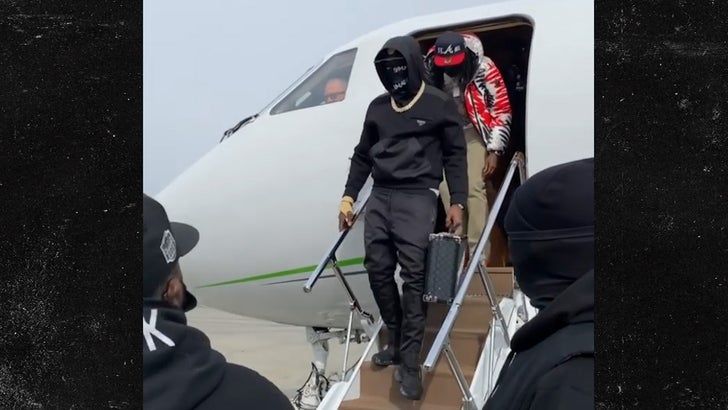 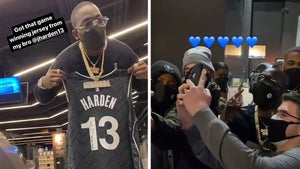 Bobby Shmurda Cops Diamond Pendant that Glows in the Dark