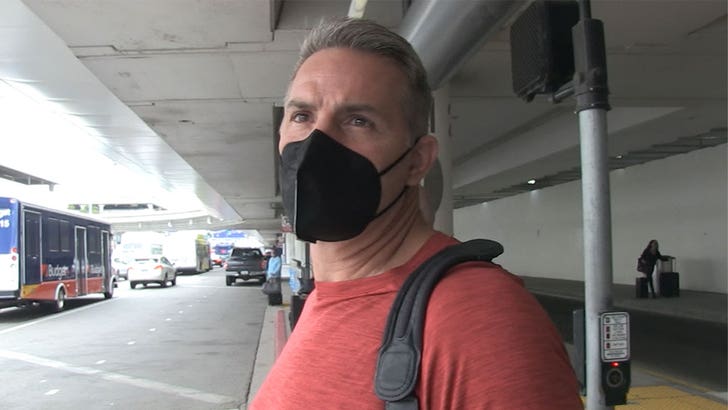 Kurt Warner says even though it's been nearly 5 years since Colin Kaepernick last threw a pass in the NFL ... he still believes the ex-49ers star deserves a shot at an NFL roster.

"I do," the Hall of Famer told TMZ Sports out at LAX on Wednesday. "I think that he should have an opportunity."

Kaepernick has not played a down since the 2016 season -- claiming he's been blackballed ever since due to his kneeling demonstrations during the national anthem -- and Warner clearly believes it's time for that layoff to end.

"When he got out of the game," Warner said of Colin, "he was as good as a lot of quarterbacks in this league. And, that's the bottom line." 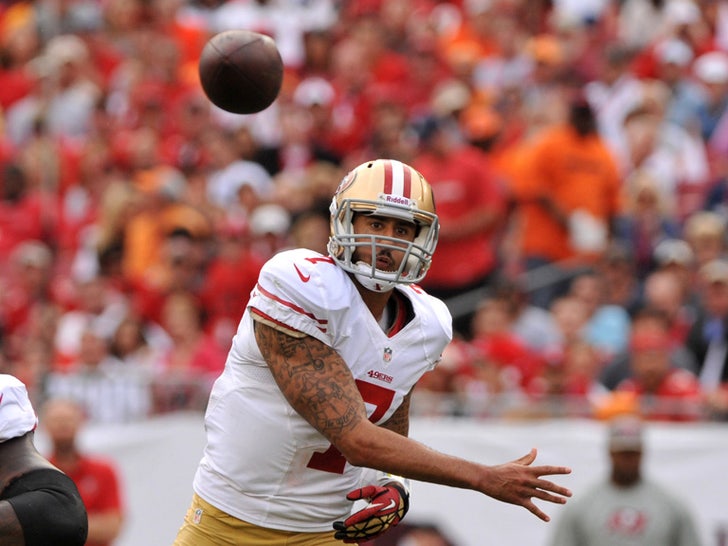 Of course, the discussion is all coming back to the front and center of NFL talks this week after it was reported that Tim Tebow would be signing a contract with the Jaguars, despite not playing in a regular-season NFL game since 2012.

Several of the league's most notable names -- including Eric Dickerson -- have scoffed at the move, wondering why Kaepernick isn't getting the same opportunity.

Warner isn't so sure the two players have any correlation to each other -- but he did emphasize Kaepernick should be getting looks from NFL GMs regardless.

As for Tebow, Warner has no idea if the former Heisman Trophy winner's switch to tight end will work out ... but he sure seemed excited to see the experiment all go down in Florida! 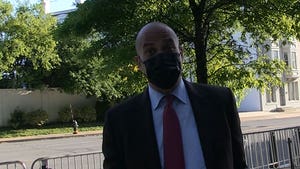