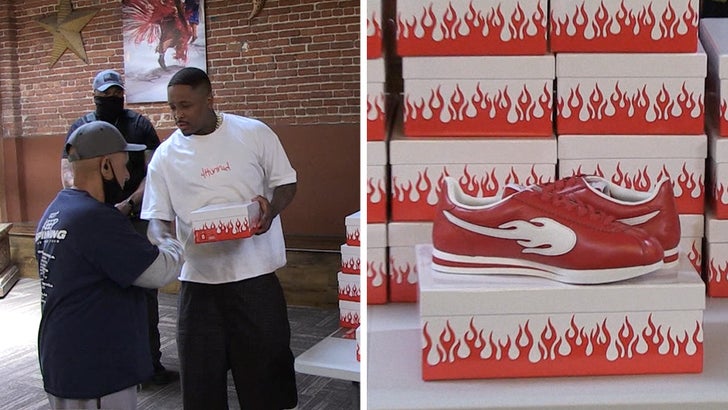 YG's giving away a new sneaker he says caters to the streets ... hooking up a group of former inmates who just got back to the streets.

The rapper hit up Amity Foundation House Friday in downtown L.A. to give away pairs of his Block Runner sneakers to men who have just been released on parole after serving their sentences. They're staying at the foundation while getting back on their feet. 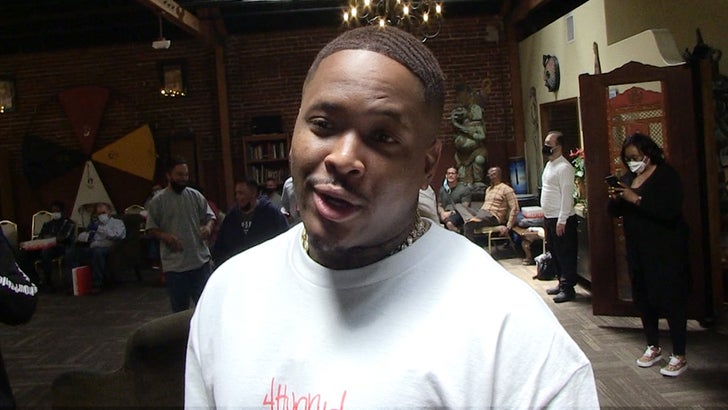 YG tells TMZ ... it's important for these men to have the things they need to become contributing members of society again, and it starts with something folks use every day ... shoes. 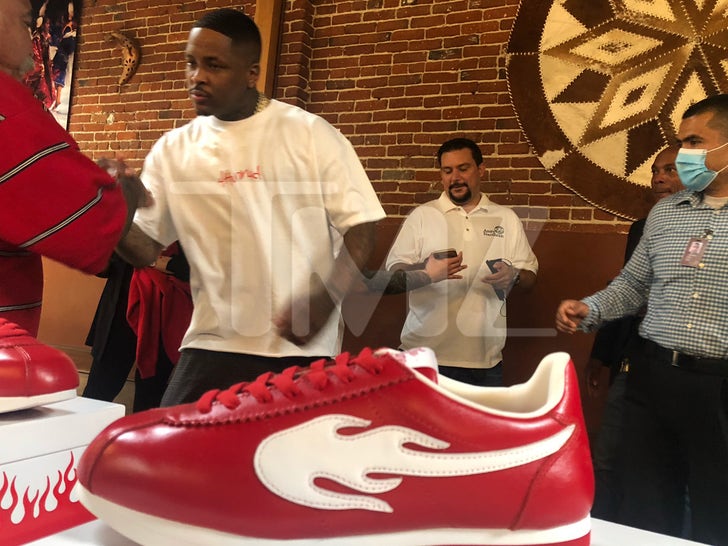 YG told the men he wanted to give back to the community where he grew up ... and he previously gave away 50 pairs of his signature shoe to the homeless living on Skid Row. 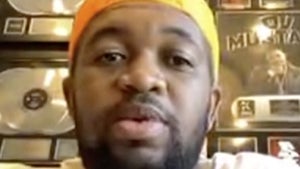 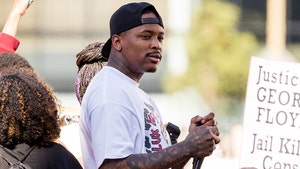