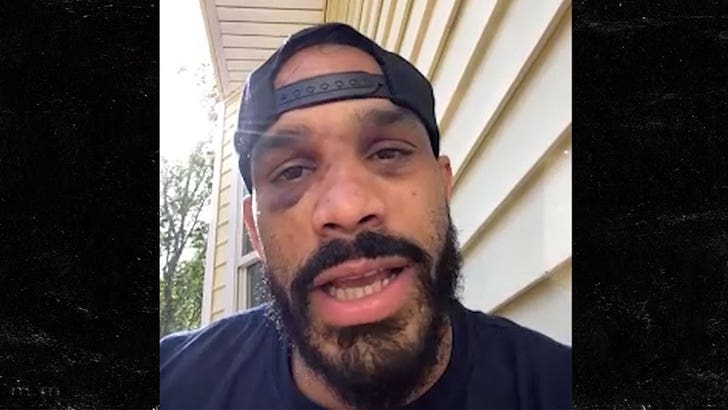 Rob Font is fresh off the biggest win of his career -- an impressive dub over Cody Garbrandt -- and now the UFC star tells TMZ Sports who he has his sights set on next.

"I'm one fight behind. I really am. We have the champion [Aljamain Sterling], he's got to obviously do the rematch with Petr Yan and then you have Cory Sandhagen vs. T.J. Dillashaw that needs to happen."

The 33-year-old, #3 ranked bantamweight fighter continued ... "I feel like the winner of that fight, I fight and then we eventually fight for the belt."

As far as Cory and T.J. ... the men are fighting June 24. It'll be Dillashaw's 1st fight back after a 2-year suspension for a doping violation. 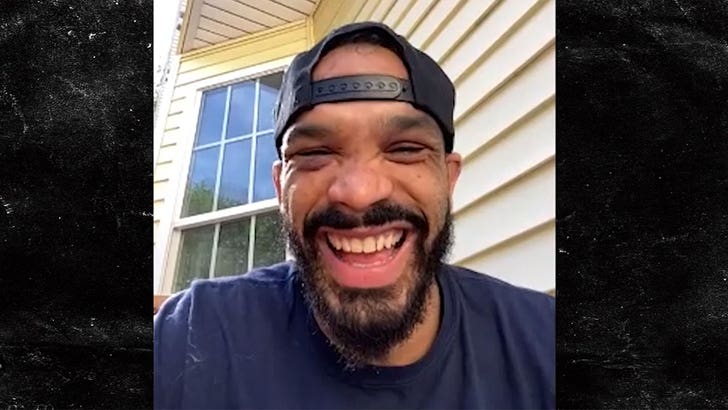 We also asked Rob whether he's been in contact with the guys who got him into MMA.

He says he hasn't talked to them, but he's trying to reach them -- and has a message for the guys.

If you're unfamiliar with his origin story ... Font was 24 years old and delivering pizzas, when he brought food to a house and saw some dudes doing Brazilian jiu-jitsu.

He was interested in the sport, so he joined a BJJ gym.

Fast-forward a decade ... and Font's on the verge of getting a title shot. 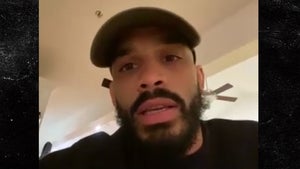 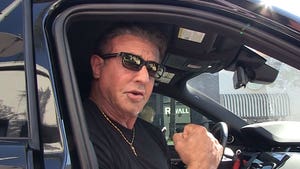