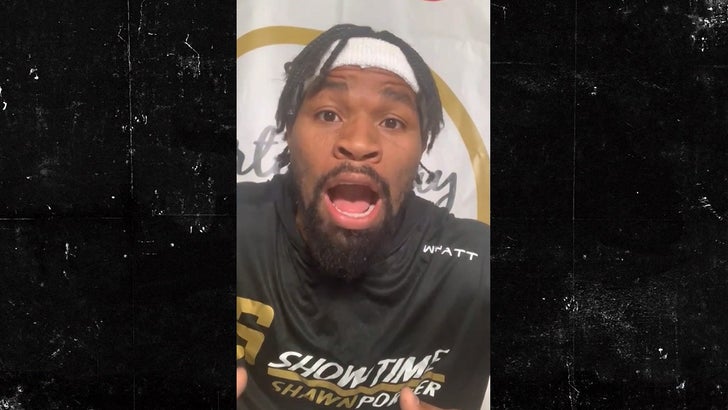 "I hope this reaches Logan Paul. You looked good [Sunday] night! You looked really in control and you look like you could do some things in this sport."

TMZ Sports talked to 33-year-old Porter about Paul following his 8-round exhibition fight vs. Floyd Mayweather last weekend ... and the boxing star had a message for Maverick.

"You have a built-in audience! You can make this money fighting this completion, build yourself up and then when the time is right, you say, 'Yo I'm ready for a world championship title' and I think by then, everybody that has rocked with him to this point will continue to rock with him."

Speaking of money, Logan previously told us he expected to make at least $20 million for the Mayweather fight.

That pissed off some star fighters (see Francis Ngannou) ... so we asked Shawn if he was upset inferior fighters were making BANK. 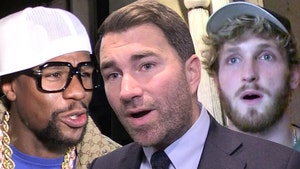 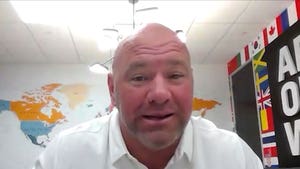