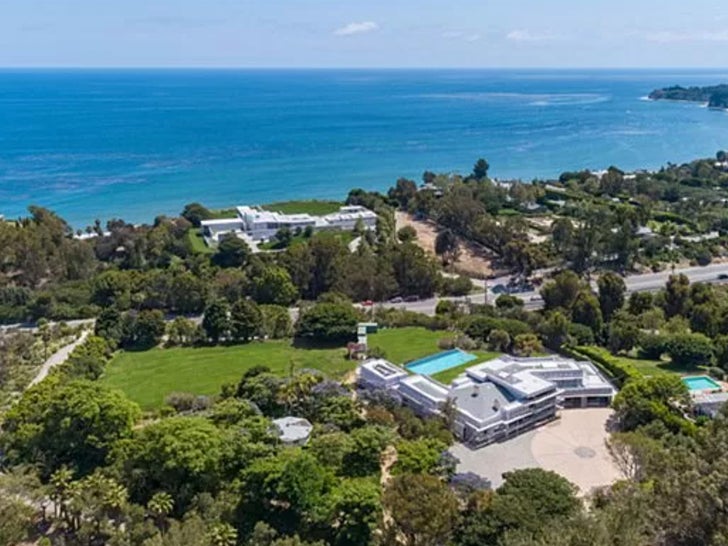 Kevin Garnett just sold his massive Malibu property for $16 million bucks ... but the lucky buyer is gonna be shelling out even more dough -- 'cause the house isn't even finished!!!

TMZ Sports has learned ... the NBA Hall of Famer purchased the estate when he was with the Minnesota Timberwolves in 2003, but decided to start a massive renovation project in 2013.

But, KG never got around to finishing the huge project -- hey, he's a busy guy -- before listing the pad a few years ago for $19.9 million.

The place is HUGE -- the house is 11,000 square feet, has a gated entrance and sits on 7 acres right on top of the Pacific Ocean ... which means #views.

There was a bit of drama tied to the place -- as we previously reported, KG's neighbor sued him in 2014 over trees blocking his sight of the Pacific ... claiming Garnett refused to trim them down.

The neighbor also complained in the suit that KG didn't have the proper permits to add-on to the home ... but ultimately, the case was dismissed.

The crib -- which was listed with Barbara Tenenbaum and Eric Hassan of Hilton & Hyland -- sold for a few milli less than the original price ... but sources close to the deal tell us the new owners will finally complete the home. 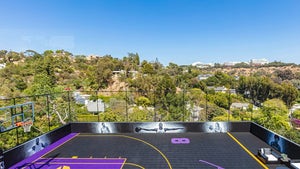 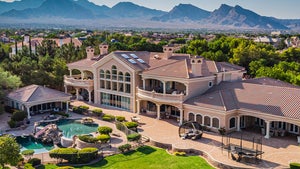