Justin Bieber and Conor McGregor -- "The Biebs" and "The Notorious" -- are just a couple of bros having a "proper" breakfast together ... shirtless, of course.

JB and the MMA star were hanging out in Bev Hills Friday, as McGregor continues to recover from his gnarly leg injury suffered at UFC 264 in his loss to Dustin Poirier. 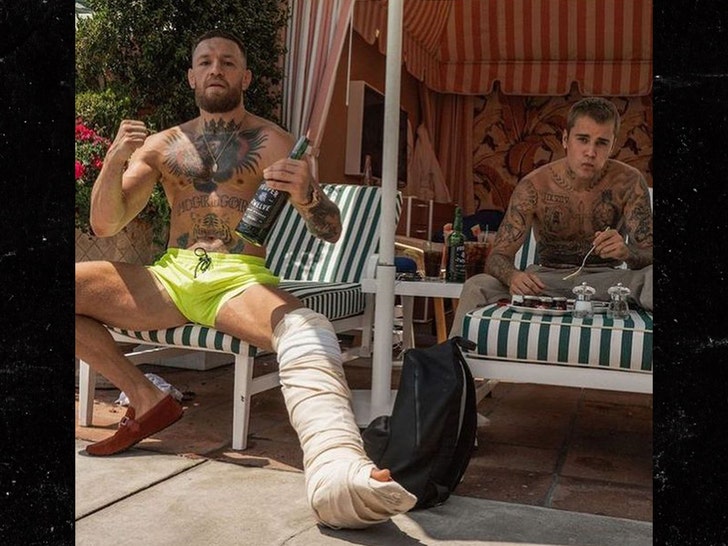 It may seem surprising -- especially since Bieber used to be tight with Conor's nemesis, Floyd Mayweather -- but Justin and Conor have been getting pretty chummy of late.

Bieber was super supportive of McGregor after his January loss to Poirier and also leading up to their latest fight, and Conor actually hopped on his Instagram Live days before UFC 264 to thank him for all the love. 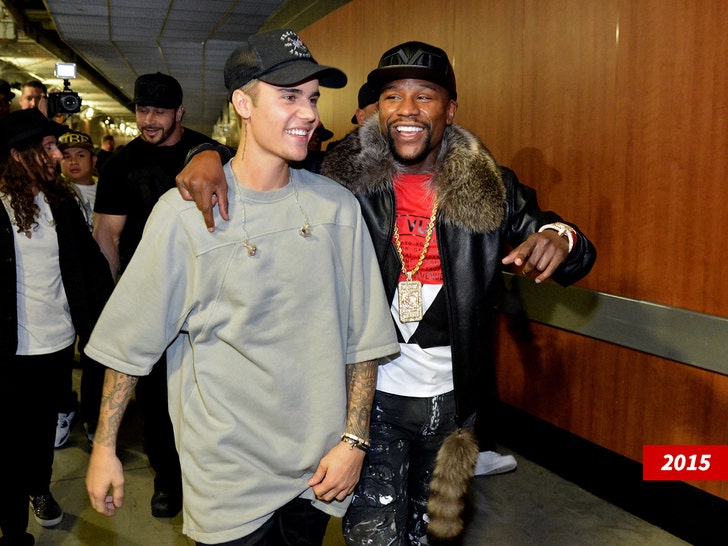 JB also shouted out CM after his injury to send good vibes his way ... and now, here they are, enjoying good vibes together.

Justin captioned the photos, "Breakfast of champions." and tagged Conor's Proper No. Twelve Irish Whiskey ... which they both appear to be enjoying.

Bieber added, "its about how you get back up." As we've reported ... McGregor's vowed to do exactly that. 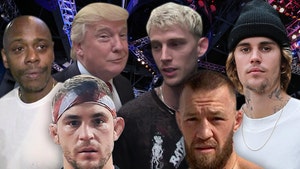 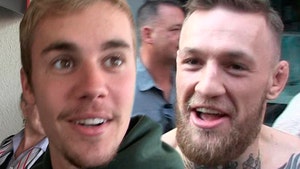