Kylie Jenner and Travis Scott were back in his hometown this weekend for family fun ... showing their daughter some lions and tigers and ... elephants.

The couple took their 3-year-old girl Stormi to the Houston Zoo Sunday for several hours. We're told they hit up all the big attractions, checked out the giraffes and seals ... and visited the elephant exhibit as well. 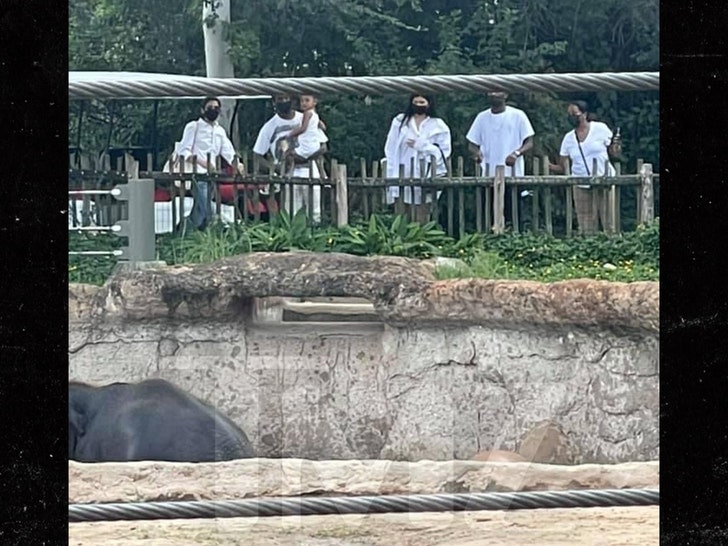 Of course, the family was flanked by private security guards with golf carts all day ... including when Stormi took a ride on the carousel.

As we've reported, these outings are nothing new for Kylie and Travis, who love taking Stormi to amusement parks and pumpkin patches and all that good stuff. They've always kept that up, even when they had split as a couple.

They're back together now, though, and expecting their second child ... which we first told you about last month, and Kylie made it official a couple weeks ago. 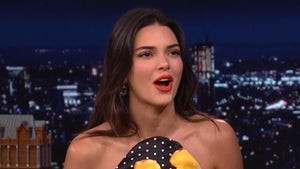 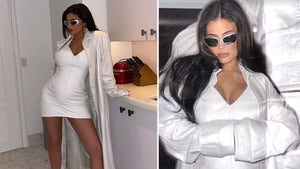