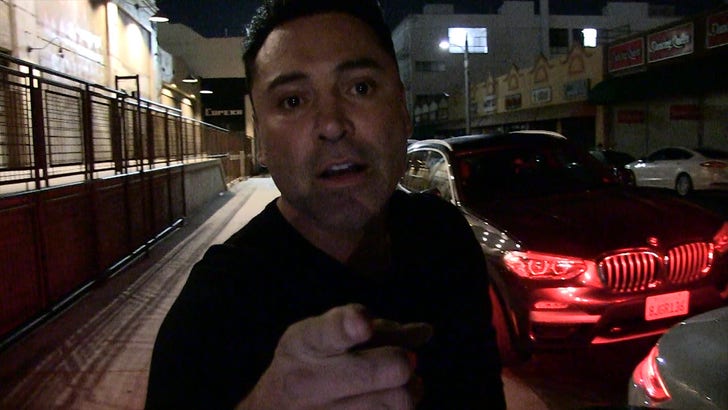 Oscar De La Hoya is gunning for a fight with one of the greatest boxers of all-time, Floyd Mayweather, telling TMZ Sports he's got $100 MILLION for Money if he accepts.

And, he wants to fight this year.

We got 48-year-old De La Hoya leaving Rossoblu in L.A. with girlfriend Holly Sonders ... and we asked the boxing legend how he felt after being hospitalized with COVID.

"5 days of hell" is how ODLH described the virus ... but what he really wanted to talk about was returning to the ring.

"You know who I'm gonna call out for my next fight? Floyd Mayweather." 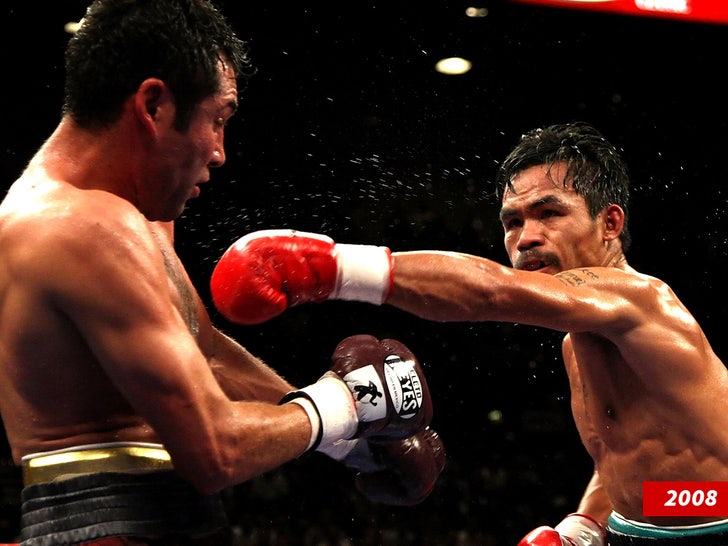 Remember, De La Hoya hasn't fought since losing to Manny Pacquiao in 2008 ... but was scheduled to return to the ring against Vitor Belfort earlier this month -- before he came down with COVID.

As for 44-year-old Floyd, he's been far more active. His last pro fight was against Conor McGregor in 2017, but he's had several exhibition fights since, including a June 2021 scrap against Logan Paul.

Of course, boxing fans will know Oscar and Floyd -- who had 10 division titles between them -- fought back in 2007 ... in one of the biggest fights of the decade. Mayweather defeated De La Hoya via a split decision.

Will Floyd take the bait and rematch Oscar over 14 years later? Stay tuned. 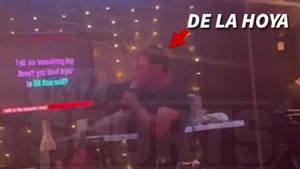 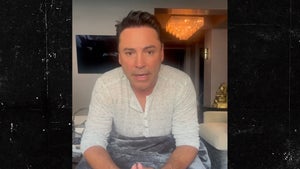